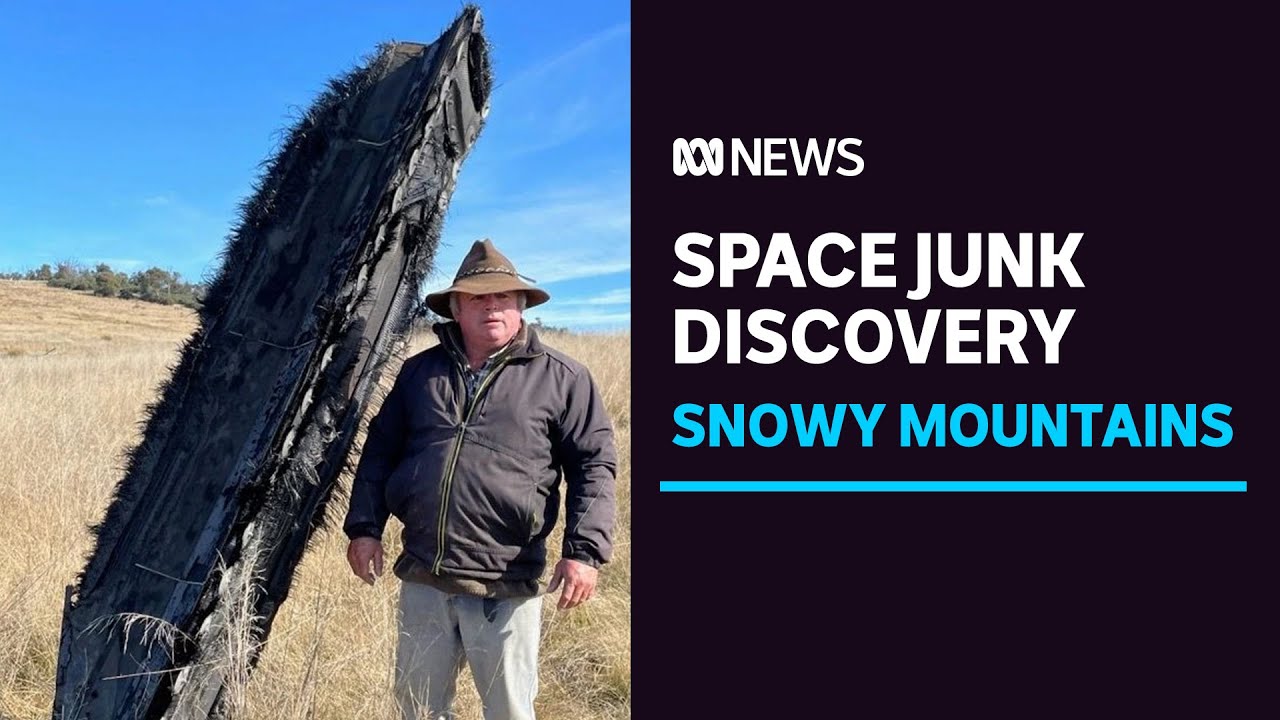 When the SpaceX Dragon 2 capsule returns to Earth, it first detaches its unpressurised “trunk” service module, then uses the Draco thrusters on the capsule to de-orbit. This leaves the trunk in orbit, to eventually decay and, if any parts survive re-entry, fall at an unpredictable location along its orbital track. It appears the trunk from the Crew-1 misson re-entered and dropped debris in Australia, which has now been found.

This must be Chinese-inspired disinformation to counter the complaints about China allowing its’ used rocket boosters to crash on random locations. Either that, or a sneaky Russian scheme to attach Russian junk from the Space Station to the Dragon capsule and let SpaceX take the blame.

It is tough to be sure which explanation to push, since it is hard to keep up with which of China & Russia we are supposed to be hating more today – the directions from Our Betters keep changing so quickly!