Just three hours after the Super Heavy static fire, SpaceX conducted a static fire of two of the Raptor 2 engines on Starship 24, mounted on the adjacent suborbital launch stand. 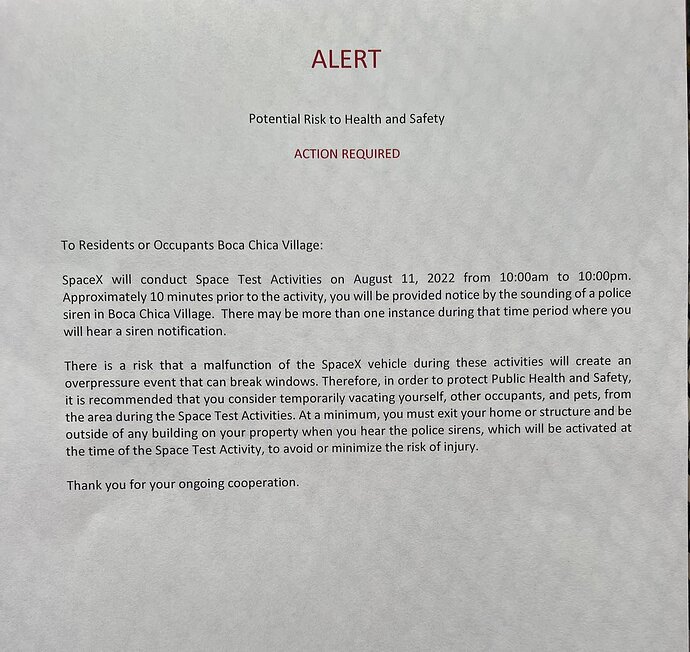 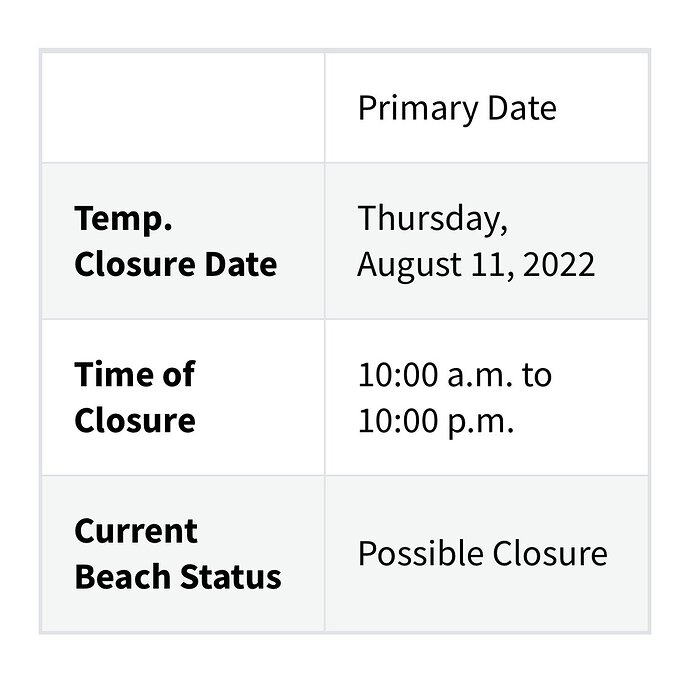 The firing ran for around 20 seconds, much longer than earlier static tests.
Starship and Super Heavy use propellants tapped off the engines to maintain pressure in the propellant tanks as their content is consumed: this is called “autogenous pressurisation”. This saves the weight and cost of carrying a separate pressurant gas such as helium or nitrogen.

There has been no announcement as to whether another test will be performed today. The road past the test site has been re-opened, but the test warning is still in effect.

Here is another view from LabPadre where it’s clear from the moment of ignition until dust obscures the engine plume that this was a single engine firing. The natural light view is followed by thermal imaging.