The proximity to the (fully-fueled - lots of BTU’s) launch and (less fueled - but still impressive-looking mishaps) landing sites to so much vulnerable infrastructure is a bit surprising. Maybe my thinking is wrongly rooted in Cape Canaveral from the '60’s? Things then appeared far more spread out. Of course, in those days there were more frequent ‘rapid unscheduled dis-assemblies’. Given the record of SpaceX, I suspect this possibility has been factored in. Hopefully it is based on defined probabilities, not hubris.

There’s nothing like an earthen berm, which is what SpaceX is creating to protect the local infrastructure during launches. Elon and company know all about RUD’s.

The proximity to the (fully-fueled - lots of BTU’s) launch and (less fueled - but still impressive-looking mishaps) landing sites to so much vulnerable infrastructure is a bit surprising.

There is substantial separation between the Boca Chica manufacturing site and and the vertical launch and landing site near the coastline. The distance looks to be around 2.3 km, which is about half the distance between the Saturn V launch pads and the VAB and control centre at Cape Canaveral. A worst case accident on or immediately above the launch pad would almost certainly destroy the tank farm and orbital launch tower, but the manufacturing, control centre, and cryogenic production facilities may be able to ride it out.

One of the central concepts in the mobile launcher design for the Apollo facilities at Cape Canaveral was that almost all hazardous operations (installation of pyrotechnic devices, loading hypergolic propellants, etc.) was performed at the launch pad, distant from the high-value vertical assembly, spacecraft integration and test, and launch control centres around five kilometres away. This idea did not survive the transition to the cut-rate space shuttle NASA ended up building. On the shuttle, the hideously dangerous operation of stacking the solid rocket boosters, which is far more hazardous than anything on a Saturn V/Apollo vehicle, was done in the vertical assembly building (VAB) before rolling the mobile launcher out to the pad. Recognising the degree of risk, they evacuated all non-essential personnel from the VAB while stacking the boosters, which shut down parallel work on other shuttles in processing. But of course, if a spark had ignited one of those boosters in the VAB, everybody in the building would have been killed, the facility and everything in it would have been destroyed, possibly including the adjacent launch control centre, and NASA would have taken a hit which might take a decade to rebuild.

The Space Launch System (SLS) is being stacked in the VAB precisely as was done with the shuttle.

Wow. Thank you John Walker for the details, which we all can learn from. I knew NASA was mismanaged – but you provide superb examples.
Since I moved to Texas in 2019, SpaceX Starship has gone from a puddle jumping program in Boca Chica – to scratching the upper atmosphere, perhaps soon to Mars ! Very hopeful future for space travel, and puddle jumps to Tokyo (via Starship of course) ! 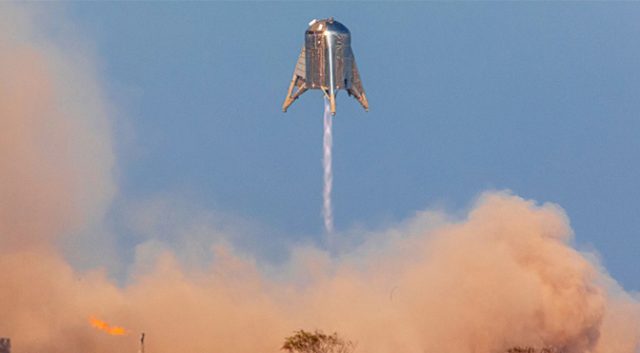 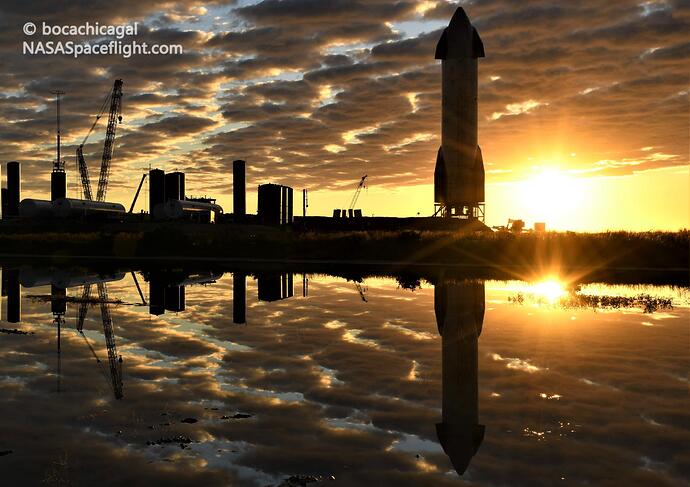 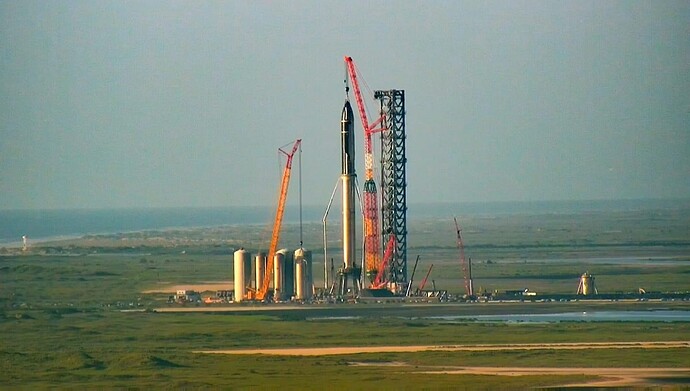