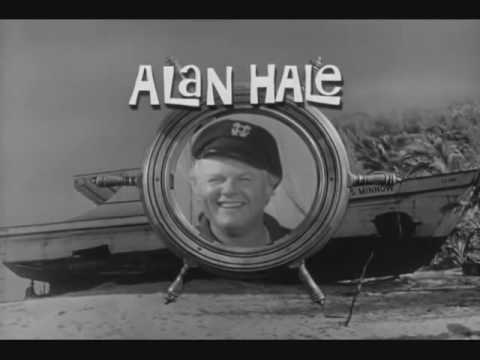 “Gilligan’s Island (Stairway)” was recorded in March 1978 by San Francisco band Little Roger and the Goosebumps and released on their own Splash Records label in May 1978. I heard it a few times on late night FM radio, but it quickly disappeared when Led Zeppelin’s lawyers threatened a copyright lawsuit and demanded all copies be destroyed.

From time to time, I would describe the mix-up to people, but nobody else had ever heard it and thought I’d made it up. Well, as it turns out, the song was re-released on a CD in 2000, re-titled “Stairway to Gilligan’s Island”. Here is a video set to the song.

Sherwood Schwartz should have been more offended than Led Zep.

Profundity and laughter. Gilligan has the power. Thanks!

The 70s are back on scanalyst!

Any offers for my vintage pet rock ?

Hey, what’s this "and the rest’ crap?

sincerely,
The Professor and Mary Ann

That was the first season theme.