The research paper is “Tick-Tock: The Imminent Merger of a Supermassive Black Hole Binary”. Here is the abstract.

Supermassive black hole binaries (SMBHs) are a fascinating byproduct of galaxy mergers in the hierarchical universe. In the last stage of their orbital evolution, gravitational wave radiation drives the binary inspiral and produces the loudest siren awaiting to be detected by gravitational wave observatories. Periodically varying emission from active galactic nuclei has been proposed as a powerful approach to probe such systems, although none of the identified candidates are close to their final coalescence such that the observed periods stay constant in time. In this work, we report on the first system with rapid decaying periods revealed by its optical and X-ray light curves, which has decreased from about one year to one month in three years. Together with its optical hydrogen line spectroscopy, we propose that the system is an uneven mass-ratio, highly eccentric SMBH binary which will merge within three years, as predicted by the trajectory evolution model. If the interpretation is true, coordinated, multi-band electromagnetic campaign should be planned for this first binary SMBH merger event observed in human history, together with possible neutrino measurements. Gravitational wave memory from this event may also be detectable by Pulsar Timing Array with additional five-to-ten year observation.

The gravitational radiation released by such an event would be very intense, but at too low a frequency for the LIGO instruments, designed to detect mergers of stellar-mass black holes and neutron stars. As the abstract notes, it may be possible to observe them by their effect on propagation of radio waves from distant pulsars, integrating data over a period of years.

Something positive to look forward to if WWIII nuclear holocaust has not happened by then. 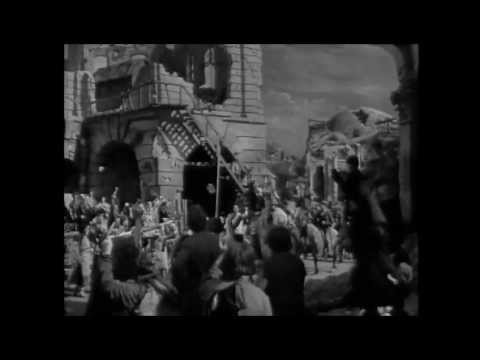 I remember it pretty well. Interestingly, rent or buy on Amazon for $0.99.