Here is more about Telstar 1. Built by AT&T Bell Labs and launched by NASA in 1962, Telstar 1 was the first active repeater communications satellite and supported the first live television transmissions between the U.S .and Europe. It was placed in an elliptical orbit with a perigee of 952 km and apogee of 5933 km and had to be actively tracked by antennas relaying signals through it.

Telstar 1 was destroyed after seven months of operation by radiation from the Starfish Prime space nuclear test in July, 1962. The now-inert satellite remains in orbit today.

My father worked for Bell Tel. I remember him taking us out to the back yard on Long Island to see it pass overhead. I must have been 5. 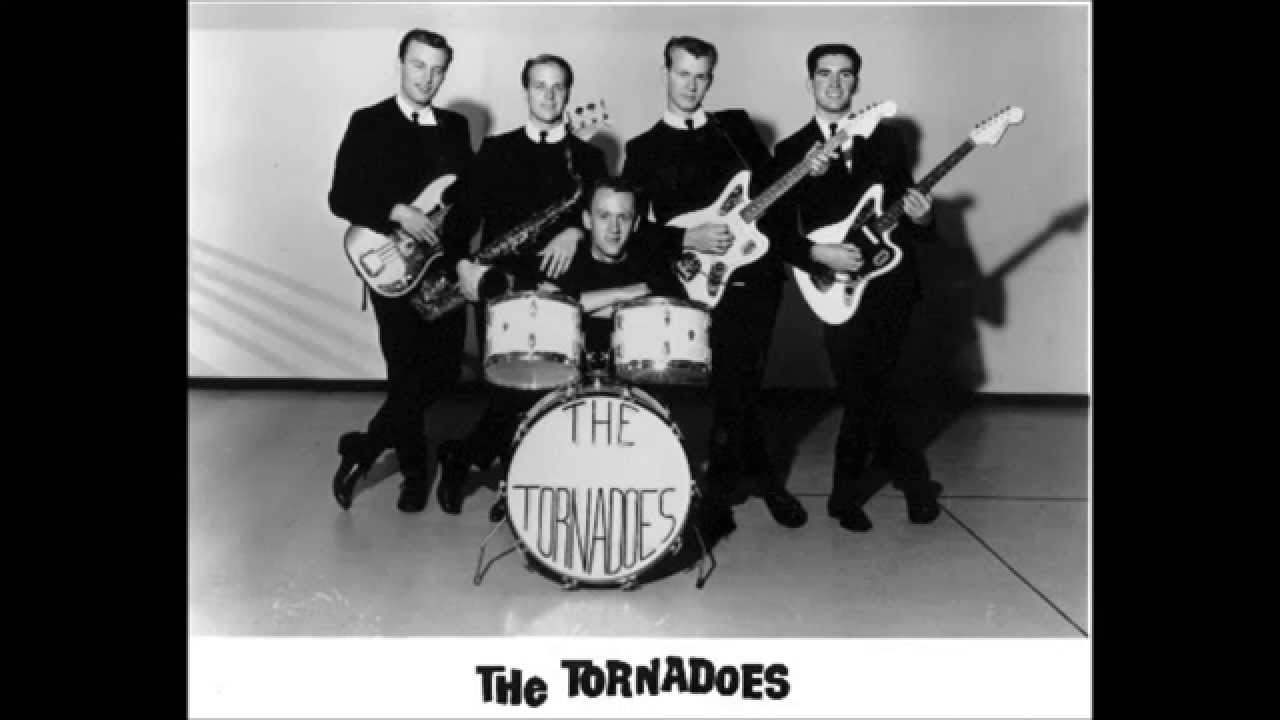 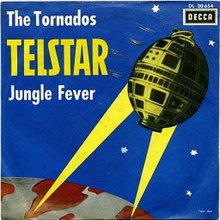 "Telstar" is a 1962 instrumental by the English band the Tornados, written and produced by Joe Meek. It reached number one on the UK Singles Chart and the US Billboard Hot 100 in December 1962 (the second British recording to reach number 1 on that chart in the year, after "Stranger on the Shore" in May). It was the second instrumental single to hit number 1 in 1962 on both the US and UK weekly charts.[note 1] Later in 1962, Meek produced a vocal version, "Magic Star", sung by Kenny Hollywood. I...