This a drive along suburban streets, intended to show how a driver experiences the performance of full self driving in normal conditions, not trying to force it into difficult situations.

Try that on snow covered streets in Cleveland! (Some days I couldn’t see my way forward while traversing CWRU) 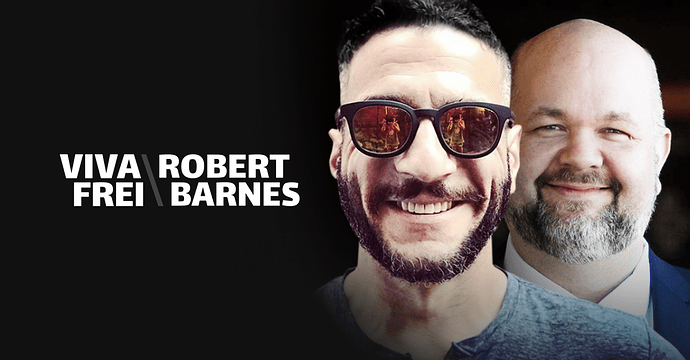 Here are a series of tests AI DRIVR ran with the same 10.69.2.2 software version as in the original post video to explore Tesla’s ability to detect and avoid obstacles on the road. The tests were run toward the end of a dead-end road with no traffic at a maximum speed of 25 miles per hour (40 km/h).

The pattern of initially detecting an obstacle, plotting a course around it, then changing its mind and plowing right into it without braking is…intriguing.