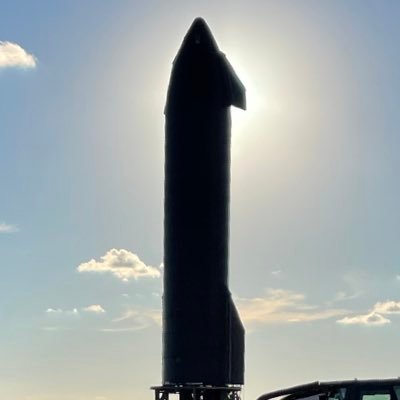 @elonmusk
FSD Beta 10.2 rolls out Friday midnight to ~1000 owners with perfect 100/100 safety scores. Rollouts will hold for several days after that to see how it goes. If that looks good, beta will gradually begin rolling out to 99 scores & below.

SCANALYZER has previously written about Tesla's “Safety Score” spyware which monitors customers' driving behaviour and reports back to headquarters. Now it's official: customers who have paid for Tesla's so-called “Full Self-Driving” capability will receive beta test updates in descending order by safety score, with only those who have a perfect score of 100/100 in the last 100 miles receiving the update first.

Perhaps a future update will monitor their customers' body mass index based upon seat settings and a weight sensor in the driver's seat and refuse to drive to fast food restaurants if it's too high.

“They'll go into debt to buy their own shackles” — Kelvin R. Throop

“They’ll go into debt to buy their own shackles” — Kelvin R. Throop

Sadly, this is all too true. It’s coming and we’ll be the authors of our own demise. The WuFlu was a useful test case — more so that the Tesla example because the latter does not involve coercion. “And those who don’t buy their own shackles will readily accept them.”

@Erdayastronaut
I finally spent a little time with Tesla’s FSD. A few thoughts… In general, it’s likely the right approach to do real world testing of a fleet like this, but I’m so glad this is a closed beta. The car still drives like a teenager and makes wrong decisions quite often [a thread]

Here is the “shrink-wrap license”. 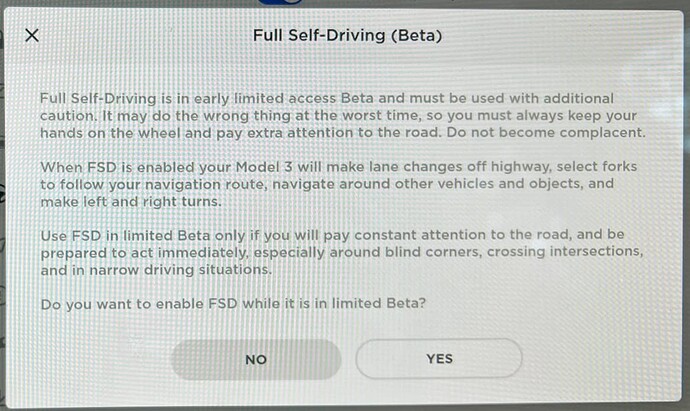