I had either not previously heard or forgotten about the second explosion, which some witnesses said was even more powerful than the first, but only claimed two lives because the area of the port where it happened had been previously evacuated.

The explosive yield of the 2100 tonnes of ammonium nitrate that set off the chain of events in the disaster has been estimated as equivalent to 790 tonnes of TNT, making it the seventh largest accidental non-nuclear explosion in history, and about the same size as the Beirut warehouse explosion in 2020, which was also caused by ammonium nitrate.

Here is a farmer’s shed within walking distance of my house. 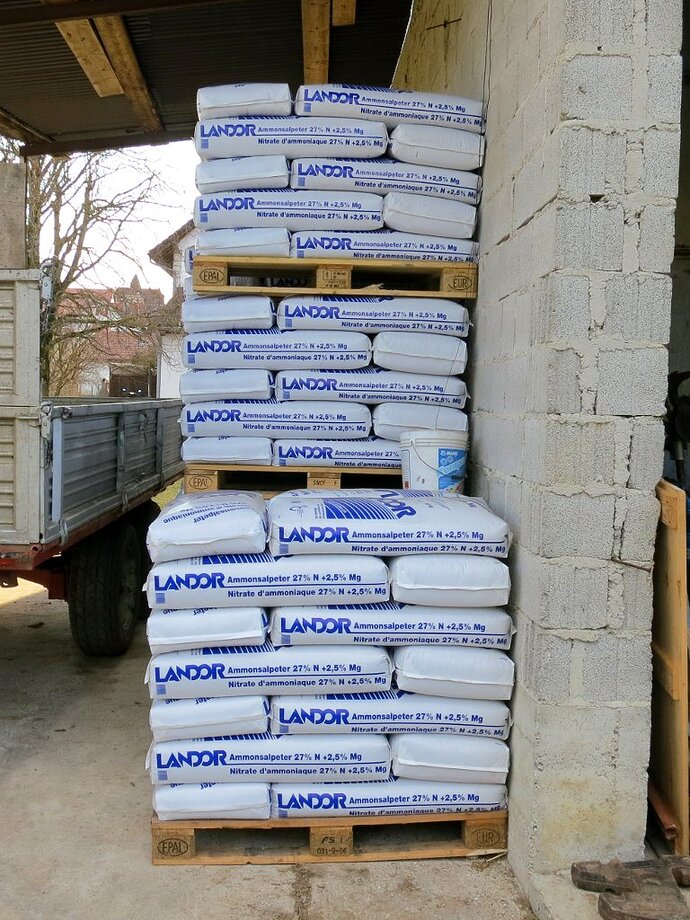 I was going to make a funny, but decided it was in poor taste and it would require too much explanation. If you are explaining the punchline then it ain’t funny.