“The American Rocketeer”—Frank Malina and the Jet Propulsion Laboratory 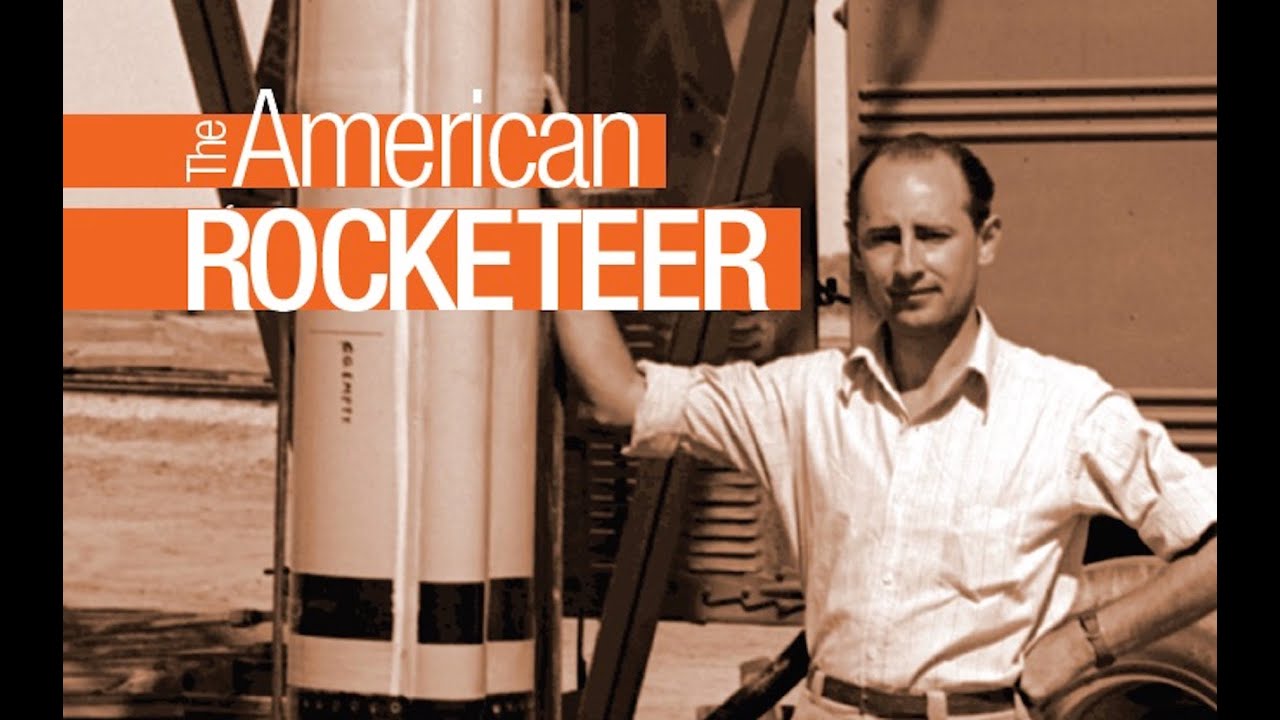 Frank Malina was one of the “suicide squad” pioneers of American rocketry in the 1930s and 1940s. Under the direction of Caltech Prof. Theodore von Kármán, the group of five, including Jack Parsons and Hsue-Shen Tsien, developed the first practical solid rocket motors which, in World War II and afterward, allowed heavily-loaded aircraft to take off from short runways. After the war, he developed the WAC Corporal sounding rocket, the first U.S. rocket to reach an altitude greater than 50 miles. Malina was a co-founder of Aerojet Corporation and the second director of the Jet Propulsion Laboratory at Caltech.

During the postwar Red Scare, he came under suspicion for his association with Communists at Caltech in the 1930s and moved to Paris, joining the U.N. agency UNESCO and becoming its director of scientific research in 1951. In 1952. he retired from UNESCO to pursue his interest in kinetic art, which he continued throughout his life. In 1952, for failure to declared his Communist associations on a Caltech security questionnaire, he was indicted and declared an international fugitive by the U.S. 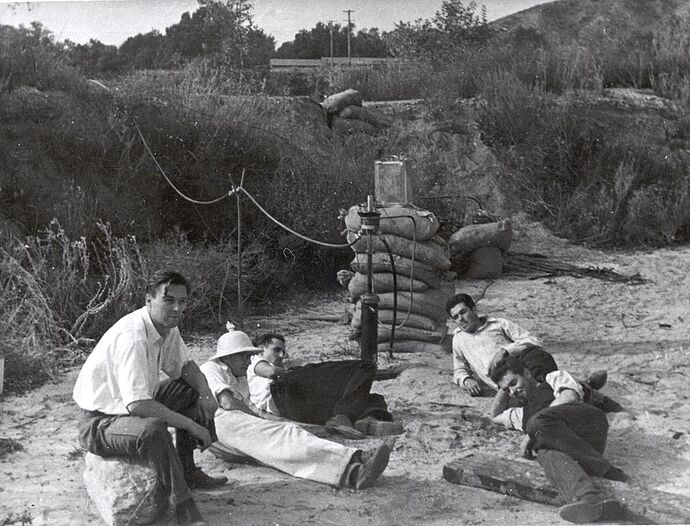 I met Frank Malina in Paris around Christmas 1973. I was taken to his house by Carlos Suares. Frank lived in a Goudy type Villa filled with his kinetic art. I also knew his son Roger and in fact Tina and I stayed at the Malina Villa about 15 years ago. Creon Levit visited us there. I still have a key to the place. Photos of Carl Sagan, Werner Von Braun as well as Soviet era space pioneers who visited Frank adorned the walls.