Life used to be easy. Make (or steal) your billion dollars in whatever your home country was, then buy a big mansion in London (“whores & stores”, as they say) and park your funds in safe discrete neutral Switzerland.

But that was then, and this is now. Thanks to the wave of sanctions, every billionaire now knows that his investments in London may suddenly become very illiquid while his money in a Swiss bank is only as safe as rehypothecated gold. What is a billionaire to do?

With the exception of a foolishly-triggered all-out nuclear war, most things don’t happen overnight. However, it is quite likely that the billionaire caste will now read the tea-leaves and begin to tip-toe away from both London & Switzerland. Where will they go?

I am guessing that Dubai will benefit in the near-term – but the neighborhood can be a bit rough. Singapore and Thailand both have their enthusiasts. Are there opportunities in South America? Presumably the sanctions will stimulate a business opportunity to help billionaires with their relocation out of London and Switzerland.

Bill Hill, who elaborated on the “Perpetual Tourist” concept developed by Harry Schultz, advocated a “five flags” strategy for anybody (not just the ultra-wealthy) who sought privacy, individual liberty, and freedom from coercive state intervention in their lives. The five flags are as follows:

These tend to be different kinds of places, and separating them (and, where possible and appropriate, diversifying within them) improves security, flexibility, and options when things are changing rapidly. Putting everything in one basket is a prescription for disaster when the bottom of the basket falls out or the people running it (or the latest gang to take control) decide, as Doug Casey says,

Or move to a rural part of Texas! 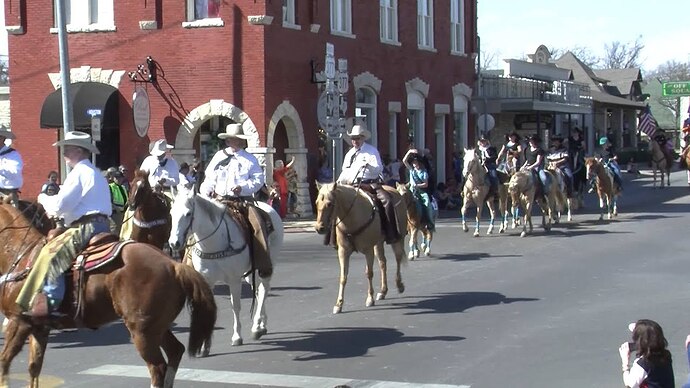 An interesting question will be the residence status of somebody who lives full time on the ship. According to this CruiseMapper article, the Storylines company was originally registered in the UK, but is now a Delaware US company with headquarters in the U.S. According to the “Storylines Knowledgebase“ Laws article,

Are there laws in the community?

The relevant laws apply to the Bahamas flag we are under. The flag of the ship represents the nationality of the ship , and therefore the ship is under the control of the registered country. Based on the ship’s flag, we must comply with international and maritime laws of the registered country in the open sea. That being said, USA residents may use the USA based maritime law and most maritime law is related to or under the USA. Generally speaking, the law of the sea stipulates that maritime countries essentially control their territorial waters from the shore out to a distance of 12 miles (19.3 km), the “12-mile limit.”

With respect to crimes committed in these areas, the laws of the country owning the vessel or structure upon which the crime has been committed hold sway.

This says nothing about, for example, a UK national who bought a condo on the ship, moved there, and sold his residence in the UK. Could that person file and defend an Inland Revenue Not Ordinarily Resident status claim and avoid all UK taxation due to number of days present in the country? This case may never have come up and been decided one way or another. If the law in most countries does consider somebody who lives on the ship a nonresident or resident of the Bahamas, this would be the equivalent of five star seasteading for those seeking the PT lifestyle.

I would be very concerned about the risks of entanglement in having the parent company based in the U.S. The IRS could simply declare anybody living on the ship to be resident in the U.S. for tax purposes and it would be up to them to defend themselves. That is no more absurd than the person they claimed went over the one-year nonresident threshold because they were on a flight which overflew U.S. airspace (but never landed in the U.S., and was not a U.S. carrier) for the crucial extra day. I don’t know how that one was decided, but it was a cause célèbre for IRS overreach in the 1980s.