The Canadian Mass Grave Scandal That May Neve Have Been

In May of last year news broke of a possible scandal in the town of Kamloops in Canada. Working together First Nation Chief Rosanne Casimir and anthropologist Sarah Beaulieu claimed to have found a mass grave (by the use of ground penetrating radar) that could contain the bodies of up to 215 children. This number was later revised down to 200. Great hullaballoo occurred, statues came down, recriminations were flying, and so far not one single body has been found. Instead they have found tree roots. Lots of tree roots. 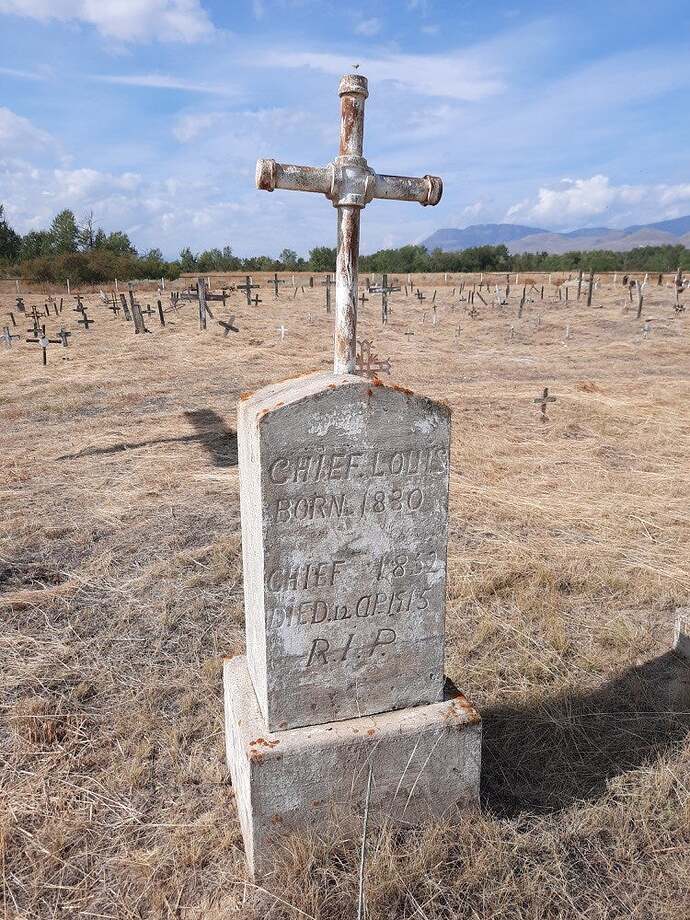 In Kamloops, Not One Body Has Been Found

At the former Kamloops Indian Residential School, so far not a single body has been found, writes Professor Jacques Rouillard. Nearby, the existing cemetery is located on the Indian Reserve itself ...

Perhaps I should create a new rubric under SCANALYZER, “The Not-Happening World” for these stories of nooses, mass graves, WASP fraternity gang rape, preschool Satanism cults, etc. which seem so prone to what John Derbyshire calls “narrative collapse”.

But, but, but … we were all told that once women had positions of authority, the world would become a kinder, gentler, more honest, better world.