Also interesting in the context of gun control: 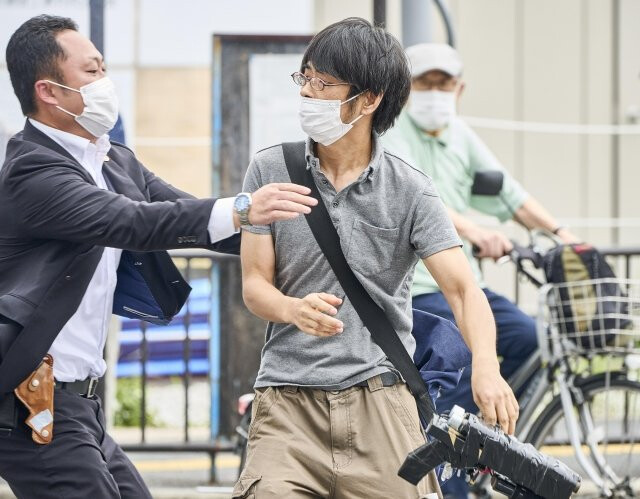 Sad. I used to live in Japan. The same part of Tokyo (Shibuya) where Abe lived, in fact.

We are in frightening and unpredictable times.

Since Japan has been such a peaceful and orderly society for so long, it’s easy to forget that in the run-up to World War II political assassinations were common in the country and played a part in the rise of militarists to power. In 1923, 1925, and 1932 there were three separate attempts to assassinate Hirohito while he was Prince regent or Emperor, and in the May 15 Incident of 1932 Prime Minister Inukai Tsuyoshi was assassinated by 11 young naval officers as part of a coup d’état attempt by elements of the Imperial Japanese Navy. The assassins received wide popular support and were given light punishments, which has been seen as contributing to the rise of militarism in pre-war Japan. In 1936, in the February 26 Incident, a group of young Imperial Japanese Army officers mounted another coup attempt and assassinated two former prime ministers but failed to kill the current prime minister.

Interestingly, the assassin this time was a former navy (“maritime self-defense force”) member. 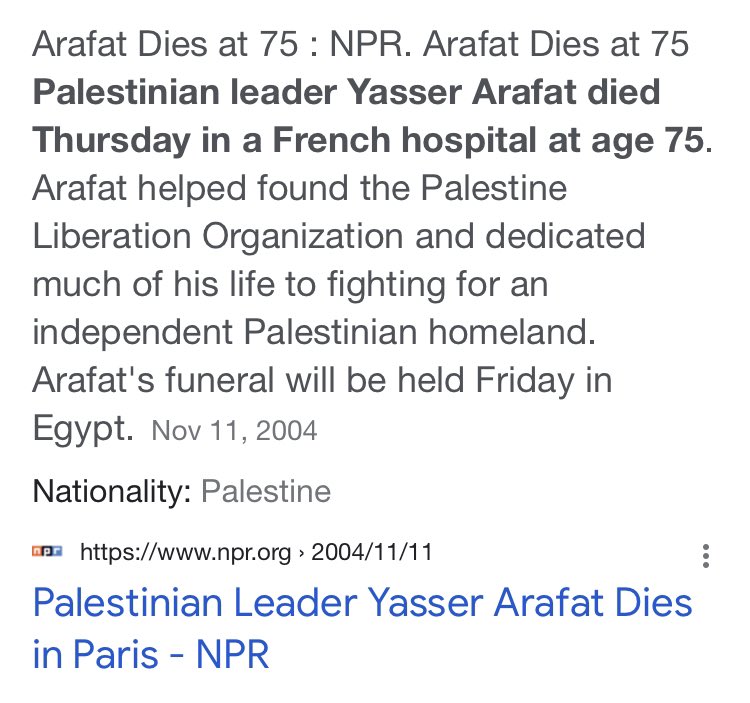 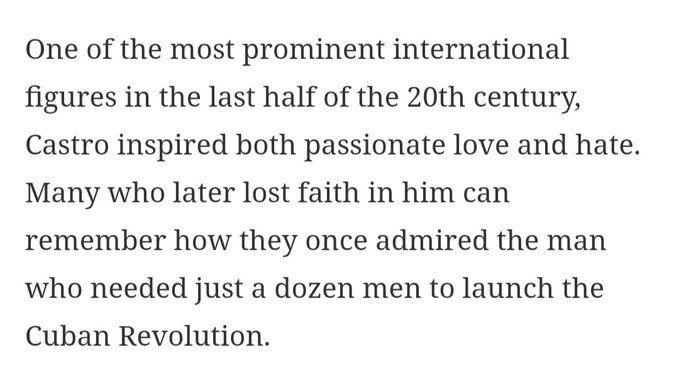 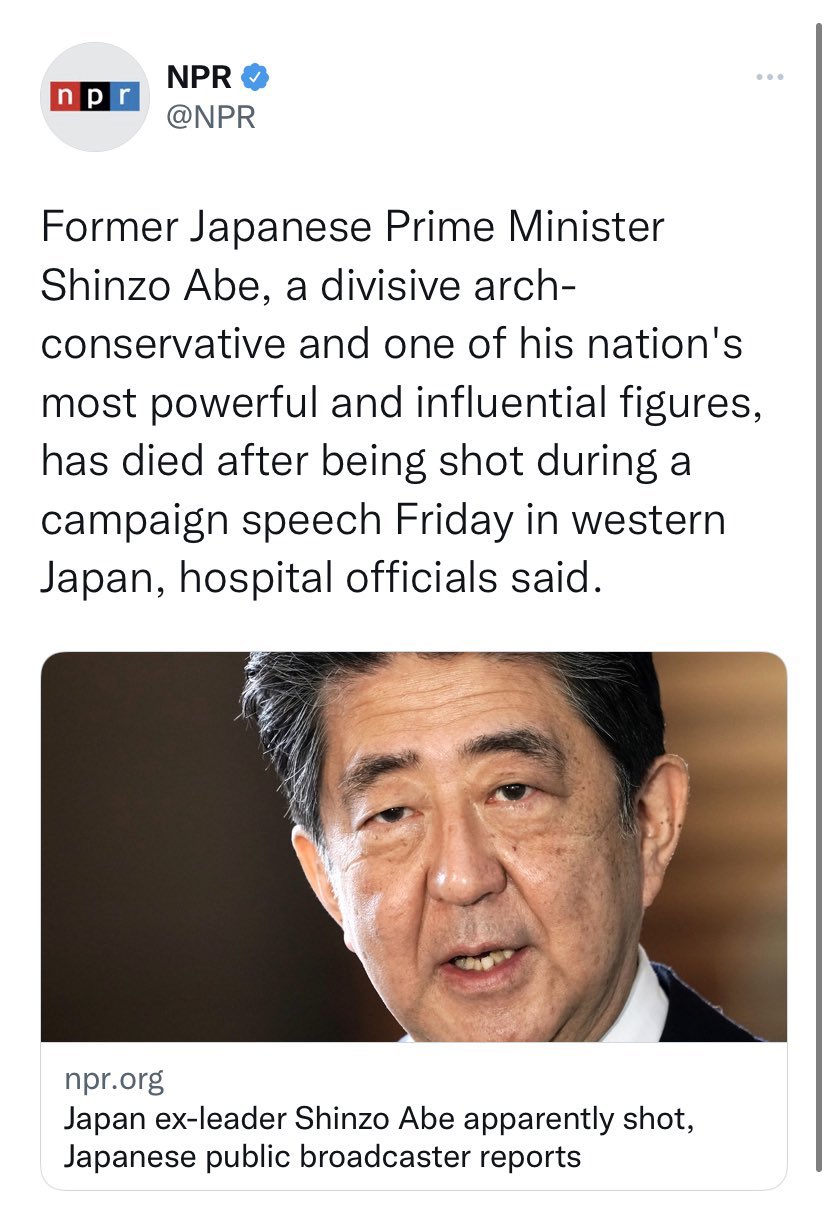 Interesting photo capturing the moment the security guy reaches out for the assassin. Notice the awkward position of his holster and the loose bracelet on his watch on his dominant hand. My take is those are clues pointing to a slow response in the event of an incident.

Video footage of the shooting shows the attacker leaning forward with both arms up pointing the homemade gun with a security guy in the background that looks totally surprised. 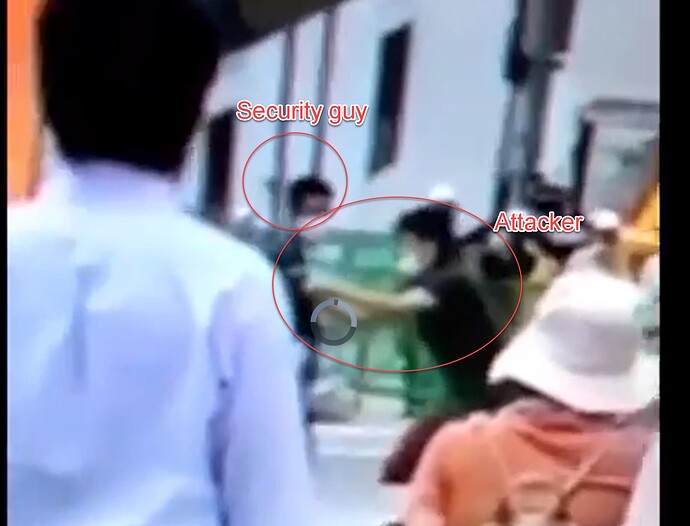 Interestingly, the homemade weapon did not seem sturdy at all, pictures of it after the attack seem to show the grip broke off the board with the barrels. 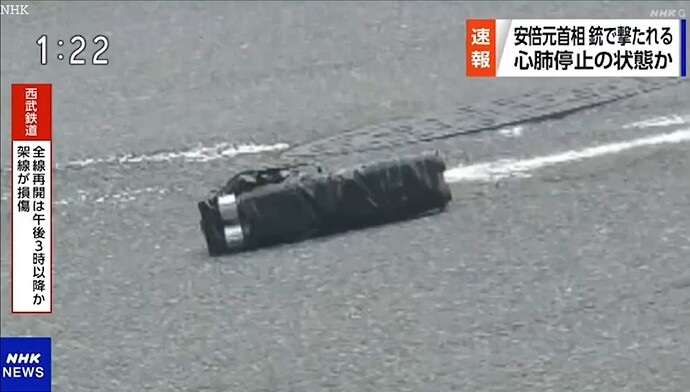 It’s long past the time to defund NPR.

It’s long past the time to defund NPR.

Same NPR that blamed the attempted 1991 coup against Gorbachev on “conservative Communists”. Those conservatives – they get everywhere! 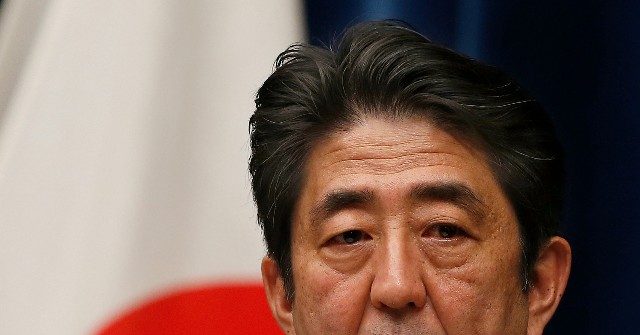 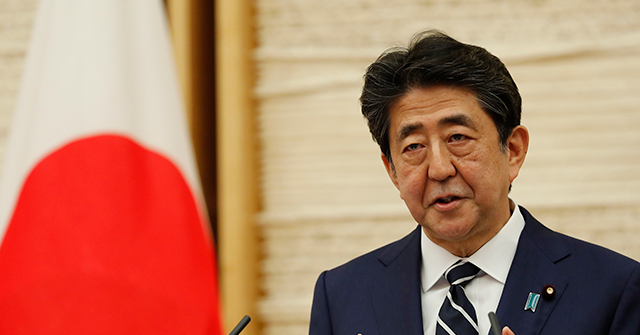 Trump may be attending Abe’s funeral. 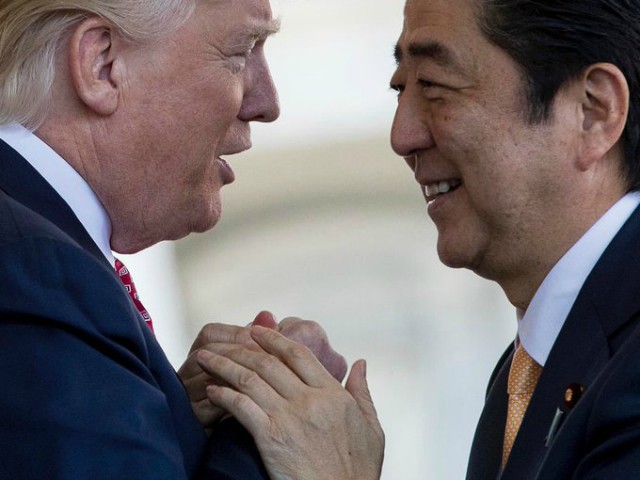 This video has been removed for violating YouTube’s Community Guidelines

It is still available on Rumble and BitChute.