The Long Way to the Moon

Ever since Jules Verne, in both science fiction and real world engineering, it’s mostly been assumed that if you want to go to the Moon, you just go to the Moon. 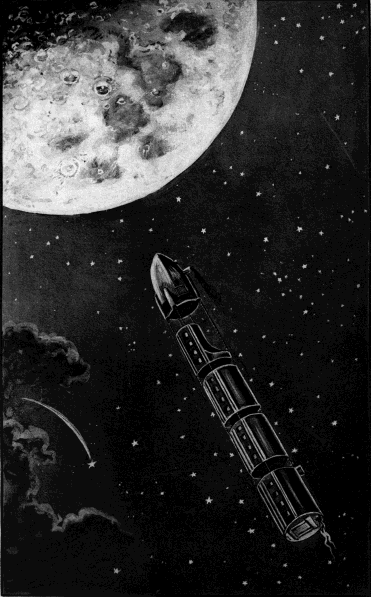 But recently, several spacecraft have been taking much more circuitous routes to get there, sometimes travelling far from both the Earth and Moon before falling back toward their destination. These trajectories take much longer to arrive than a direct path. Why do mission designers choose them?

Great explanation. This is so very clever. Just when I think I am getting a handle or orbital mechanics, I find out I have only scratched the surface. Although I don’t think it really qualifies as “rocket science” per se, it is close enough for government work and marketing.

Fascinating! Newton said the 3-body-problem was the only one that made his head hurt!

But (thx to Numerical methods) we have a workable solution. Amazing.

Yes! I think they even had some which did laptop computing before that became oppression, per se.

Primal Space has just posted a video about the unusual trajectory Artemis I used to orbit the Moon. This did not exploit the Sun-Earth Lagrange points, but rather used gravity assists in low fly-bys of the Moon to enter and leave lunar orbit. This was necessary because the Orion spacecraft and service module have less than half the delta-v of the corresponding Apollo modules.

I would guess that they are doing more up there than merely going to the moon. I know that engineers dislike inefficiencies and the paths taken these days are certainly inefficient when it comes to going to the moon. So I can only go with ulterior motives for the mission.

I know that engineers dislike inefficiencies and the paths taken these days are certainly inefficient when it comes to going to the moon.

Efficiency doesn’t work the same way in space as it does when travelling on the Earth. In space, distance doesn’t really matter (unless you have impatient people or perishable goods on board)—what matters is delta-v: the change in velocity required to go from point A to point B, arriving at the desired velocity to match that of B. The delta-v translates directly into the amount of fuel that must be burned for the transfer, and that scales up each of the stages required to get to point A, with corresponding mission cost.

A direct trajectory to the Moon may get you there in three or four days, but when you arrive, you have to burn a lot of fuel to match velocity with the Moon and go into orbit around it. But since the Moon is so far from the Earth, it only takes a little bit more delta-v to go out to, say, the Sun-Earth L1 point (where the Sun and Earth’s gravity balance). From there, a tiny kick will set you falling back toward the Moon on a trajectory which will come close to matching its velocity as you fly by, requiring only a small burn to go into orbit. This may take a couple of months to get to the Moon, but the fuel burn and mission cost is a small fraction of the direct trajectory. If you’re sending people, they probably won’t like the delay, but robot probes aren’t impatient.

Okay. I certainly was not seeing that perspective. In that case the inefficiency would be having to burn all that fuel to gain orbit and land on the moon.