The Many Incarnations of SpaceX's Starship

Which brings up the question of how much whatever version lands on the moon (let alone Mars) will have in common with the current version.

We may learn more about this later today: “NASA to Discuss Artemis Strategy for Astronaut Moon Landers”.

NASA will host a media teleconference at 3:30 p.m. EDT Wednesday, March 23, to provide an update on the agency’s goals to transport astronauts from lunar orbit to the surface of the Moon under Artemis.

Audio of the teleconference will stream live online at:

Participating in the teleconference are:

The conference will start at 19:30 UTC. The audio from these media calls is usually posted on YouTube after their conclusion on the NASA Video channel. 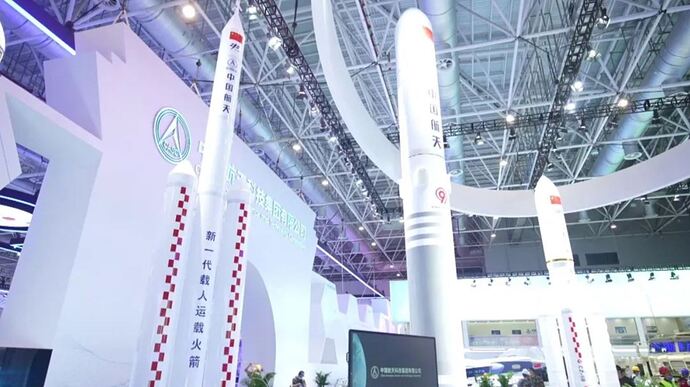