The Silurian Hypothesis—a Technological Civilisation on Earth before Humans?

Here is the 2018 research paper which gave the name “Silurian hypothesis” to the possibility that Earth may have been home to one or more technological civilisations before humans, whose traces have now been almost entirely erased by geological resurfacing of the planet, “The Silurian Hypothesis: Would it be possible to detect an industrial civilization in the geological record?”.

In the paper, the authors try to estimate the traces our own “anthropocene” era would leave in long-lived parts of the geologic record such as deep sea sediment layers and polar ice pack cores. Even if all traces of humanity’s works were obliterated (although spacecraft on the Moon and satellites in geosynchronous orbit would have a very long lifetime indeed, they might be overlooked unless somebody made a concerted effort), geologic strata would show changes in isotope ratios and temperature due to release of carbon into the atmosphere, sediment due to agricultural erosion and deforestation, extinction of some species, and presence of abnormal amounts of certain radioisotopes.

Intriguingly, the geologic record includes an event called the “Paleocene–Eocene thermal maximum” around 55.5 million years ago, when the Earth warmed between 5–8° C for a period of just 200,000 years, caused by a massive release of carbon into the atmosphere estimated to have lasted between 20,000 and 50,000 years. Other, smaller events occurred subsequently during the Eocene, which have been dubbed the “Eocene Layers of Mysterious Origin” (ELMOs).

Wow that’s just like in “A Canticle for Liebowitz”, a great book I just finished (h/t @TrinityWaters)!
But why does it hafta be “before”, humans? Isn’t it possible they were human, our race all but died out, then re-bred?

I’d like to recommend another novel, Robert Harris’ “The Second Sleep”.

See! See! SUVs and cow farts can kill the planet!!

Wow that’s just like in “A Canticle for Liebowitz”

Steven D. Howe’s Wrench and Claw is a tale of discovery of evidence of a prior technological civilisation that made it to the Moon before an unfortunate event brought down the curtain on their history on Earth.

Isn’t it possible they were human, our race all but died out, then re-bred?

The problem is that modern humans (depending on how you define that) have only been around between 50,000 and 200,000 years before the present. If there were a technological civilisation on the scale of our own, evidence of it would still be around, if not artefacts then depleted iron mines, coal fields, etc. You have to go back tens of millions of years for the recycling of the Earth’s crust to wipe out that kind of evidence, and humans don’t go that far back.

That doesn’t mean there might not have been a species similar to humans that evolved back in geological time, developed into a technological civilisation, and then destroyed themselves or were wiped out by some calamity (for example, inventing socialism) and left no record of their presence that we’ve been clever enough to discover so far.

Yes, depending on how you define that. Australopithecus may have existed nearly 6 million years ago.
But I reckon whether or not we can find traces woulda depended on the kind of material culture they had, and whether, as you say, they actually manipulated the earth.

Oooh and what if they were reeeeely tiny, even smaller than Homo Floresiensis? Their entire civilization complete with earthworks could be buried under some anthill somewhere……

what if they were reeeeely tiny 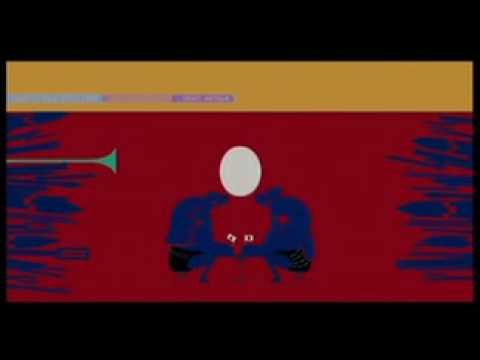 wiped out by some calamity (for example, inventing socialism)