Alex & Books has posted a long Twitter thread on “The world’s 30 most beautiful bookshops”. The link is to an unroll of the thread into one HTML document so it’s easier to read.

You may disagree on the selection and æsthetics of some of the choices, but there are some gorgeous images there, of which the following are a sampler. Note that, as a majority of Twitter replies failed to do, that these are bookshops, not libraries. That’s a different list, which I will post later. 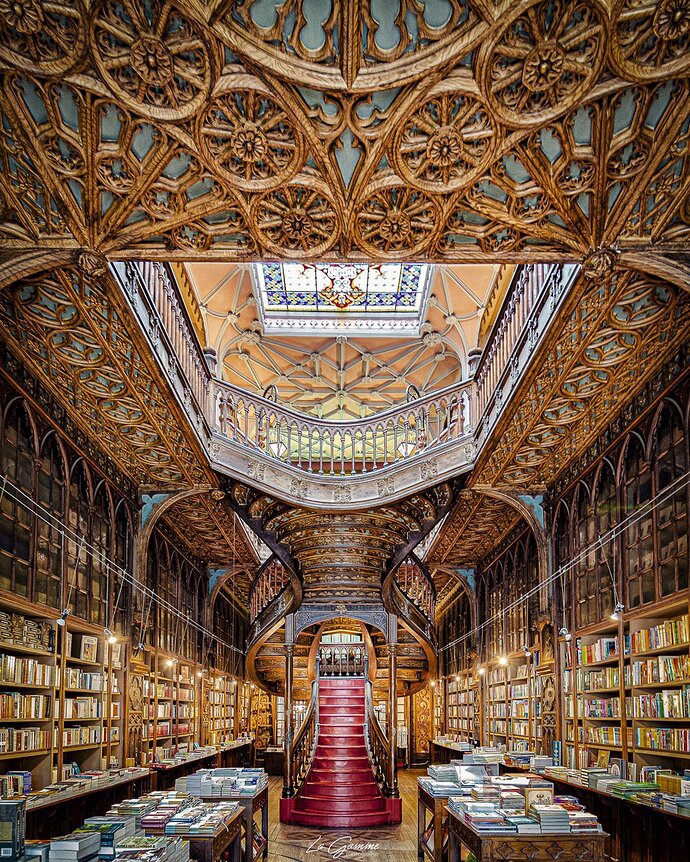 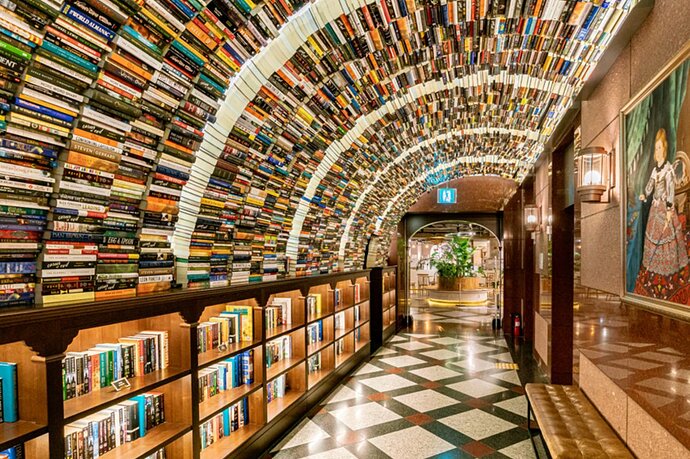 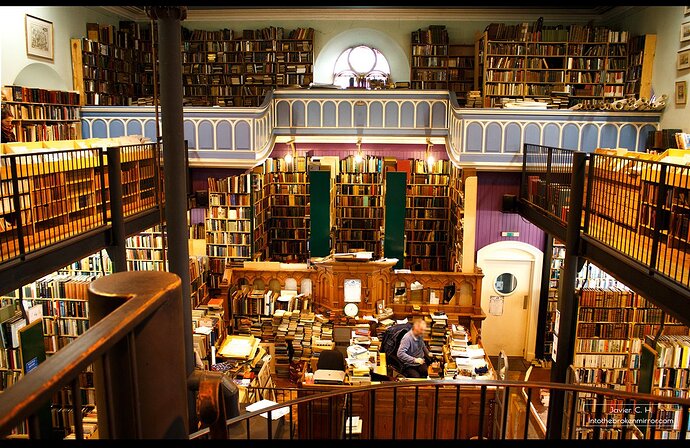 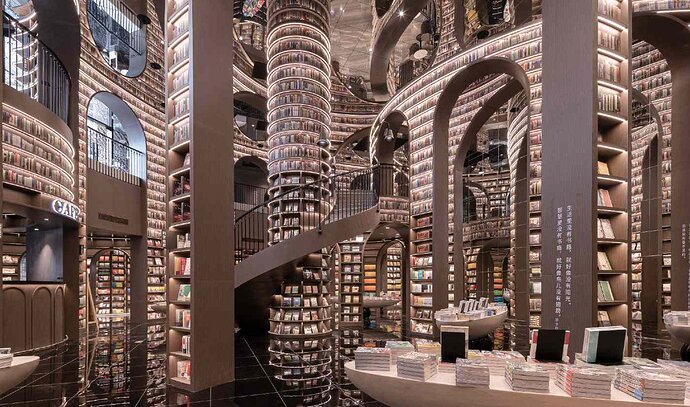 When you remove a book or two from the arch in photo two, what happens?