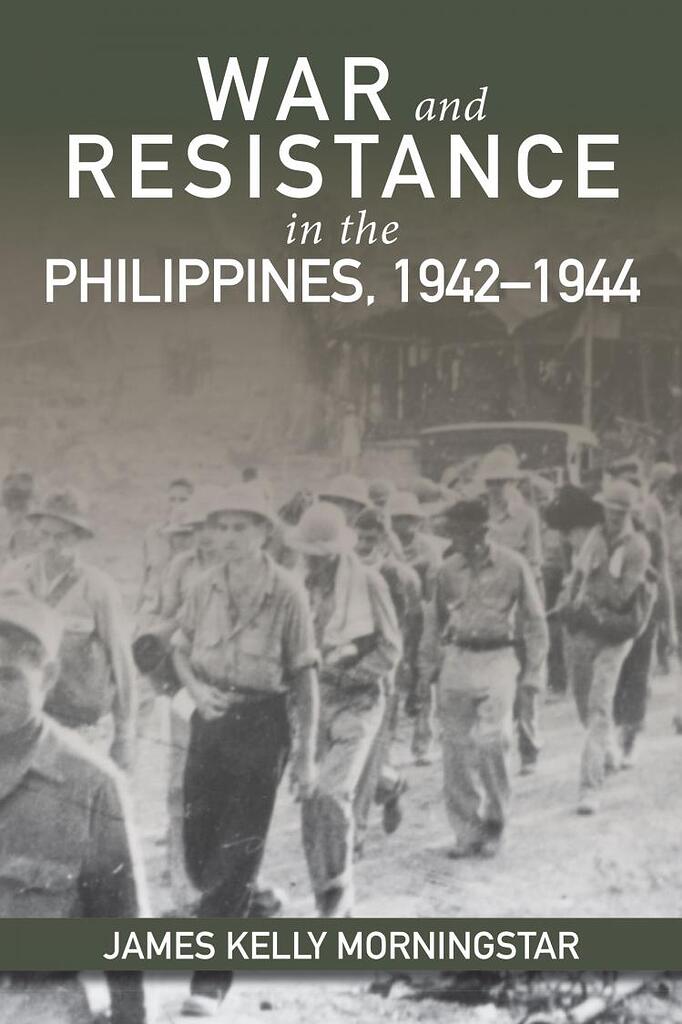 War-and-Resistance750×1125 72.1 KB
Looking for a good read? Here is a recommendation. I have an unusual approach to reviewing books. I review books I feel merit a review. Each review is an opportunity to recommend a book. If I do not think a book is worth reading, I find another book to review. You do not have to agree with everything every author has written (I do not), but the fiction I review is entertaining (and often thought-provoking) and the non-fiction contain ideas worth reading.

The Filipino Struggle Against Japan

Morningstar starts by describing the Japanese invasion of the Philippines and the conventional struggle that followed. He shows the difficulties faced by Allied forces in the Philippines, both US and Filipino. He captures the tensions between the US and Philippine government. The Philippines were a reluctant colony of the United States, but on a path to independence when Japan invaded. The nascent Philippine Army was still forming and unprepared. US forces were underequipped, despite major commitments of aircraft.

Surprisingly, no preparations for guerilla warfare were made before Allied conventional military forces collapsed. Morningstar shows how Washington exacerbated the collapse of conventional resistance. The resistance springing up after US forces surrendered was spontaneous, a reaction to thuggish Japanese behavior and cruelty. In other cases , Morningstar shows it was the result of soldiers, American and Filipino refusing to surrender while still capable of fighting, or exploiting Japanese inability to occupy all of the Philippines.

Morningstar traces how these disconnected movements began communicating with each other, fought each other, and eventually began merging into a coherent movement. Simply establishing communications with MacArthur in Australia took months, and over a year passed before any supplies began flowing to the Philippine resistance.

Morningstar shows how the resistance denied Japan much of the resources the Philippines could have supplied. Its most important contribution was giving MacArthur the leverage needed to force Allied landings in the Philippines rather than Formosa.

The story was difficult to capture. The opening of the guerilla war was chaotic and disorganized. Some guerilla bands may have been snuffed out before having their actions recorded. Documentation was secondary to survival. Regardless, Morningstar does a good job. He manages to places the chaos into a larger picture, accurately capturing the outline of the struggle and its consequences. “War and Resistance in the Philippines, 1942-1944” offers fascinating reading about a difficult and dirty battle.

Mark Lardas, an engineer, freelance writer, historian, and model-maker, lives in League City. His website is marklardas.com . This review appeared in a different form in the October, 2021 American Essence magazine.