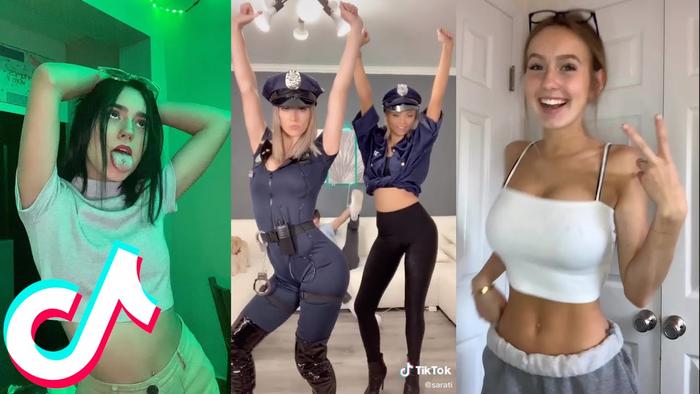 Its secretive algorithm has hooked more than one billion monthly users...

Crap is king in 2021. And rest of top ten most visited sites leave much to be desired too. THANK GOD THERE ARE MANY QUALITY ALTERNATIVE SITES AVAILABLE. (NONE OF WHICH ARE ON THIS LIST!)

I for one welcome our new overlords. The Chinese Communist Party has succeeded in destroying the US industrial & economic base by buying-off US politicians and business-types to offshore most industry. Of course, that leaves the US population with little to do between runs to pick up their latest Fentanyl delivery (from China, of course). Time drags. But now – Problem Solved! We can all watch Tik Tok during those long weary days.

We should thank the CCP for their consideration.

Before the thorough Chinese destruction of the US industrial base, there was a joke going around which seemed quite à propos: The US destroyed Hiroshima and Nagasaki. Japan retaliated by destroying Detroit and Pittsburgh.

The U.S. industrial base aint what it was in the 50s, but it is far from destroyed.

Having moved from New York State to Texas, I see where much of it has relocated. I live miles from two automotive plants, and two chip plants (aka foundries) and many, many other supporting industries.

The U.S. industrial base may never return in some regions of the U.S.A., but it is thriving in many parts of Texas and rural areas of other states that would shock most people (such as the engine plant in West Virginia Toyota Motor Manufacturing West Virginia - Wikipedia Note I don’t trust Wikipedia, so link provided is the exception that proves the rule).

The U.S. industrial base aint what it was in the 50s, but it is far from destroyed.

A foreign-owned auto plant assembling largely-imported parts – or parts made mostly from imported materials – is better than nothing, but it is not a replacement for what was so foolishly given away. Look at the unsustainable Trade Deficit! Now we find that China is not only making the smart phones we use, it is making the software we run on them.

To be serious for a moment, we are sleep-walking our way into disaster.

It is unsustainable to continue to export freshly-printed Bidenbucks in exchange for imported Real Goods & Services. We can all guess what happens when the exporters decide they do not need any more IOUs. As has so often been said – That which cannot continue will not continue. The ongoing contraction of the industrial base has been a slow process, but it will be an existential issue for us all.

Since 2020 the West has awoken from its “sleepwalk”. Did the West awaken in time for a strong pivot to self reliance … are we up for the hard but worthy journey … YES !!! 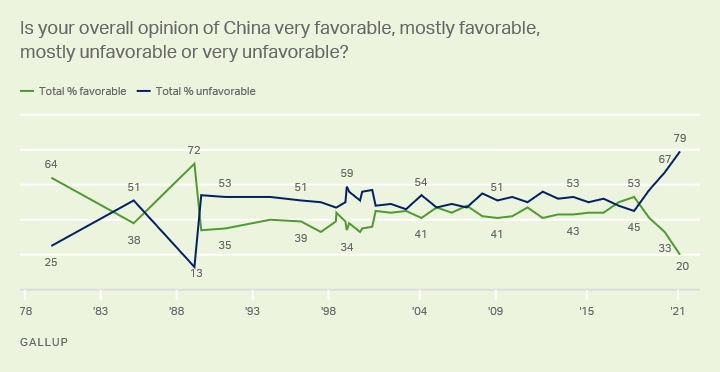 Since 2020 the West has awoken from its “sleepwalk”.

Have we really? Sure, there are a lot more negative feelings among us Great Unwashed – but we also see everyone in the Best & Brightest from Intel to Hollywood kowtowing to China. What we do not see much of is investments in factories in the US to – for example – manufacture the pharmaceuticals now imported from China.

There is some talk about US companies building factories in places like Vietnam to replace production from their factories in China. But the CCP is competent. Those abandoned factories in China have partial Chinese ownership and will remain in China, complete with all their equipment, and will carry on producing. And of course importing from Vietnam instead of China will not help with the giant unsustainable US Trade Deficit.

Has there been even one action from Congress or Biden*'s handlers on rolling back regulations and changing tax laws to encourage re-industrialization in the US? We all know the answer. We are not seriously addressing this existential problem.