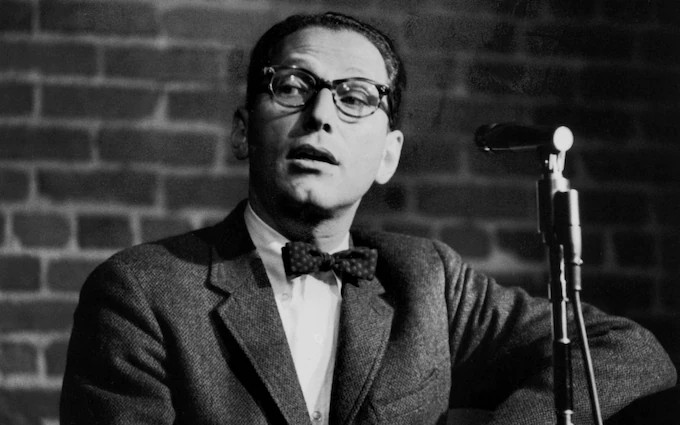 Tom Lehrer’s satirical songs include such classics as:

In addition to these, all of the lesser-known songs he wrote and performed for the children’s television show The Electric Company are included.

The latter includes all lyrics which I have written to music by others, although the music to such parodies, if copyrighted by their composers, are of course not included without permission of their copyright owners. The translated songs on this website may be found on YouTube in their original languages.

Performing and recording rights to all of my songs are included in this permission. Translation rights are also included.

He further advises (all caps in original):

THIS WEBSITE WILL BE SHUT DOWN AT SOME DATE IN THE NOT TOO DISTANT FUTURE, SO IF YOU WANT TO DOWNLOAD ANYTHING, DON’T WAIT TOO LONG.

In additional to the individual songs, all six album collections are available for streaming or downloading from the Tom Lehrer Albums page.

An Evening Wasted With Tom Lehrer was the high point of humor in my teens. I credit him in part for my life long love of words and language. He was a master.