This, of course, entirely “temporary” and for the “duration of the crisis”.

The talking point they repeat like Chatty Cathy is “illegal blockade”. 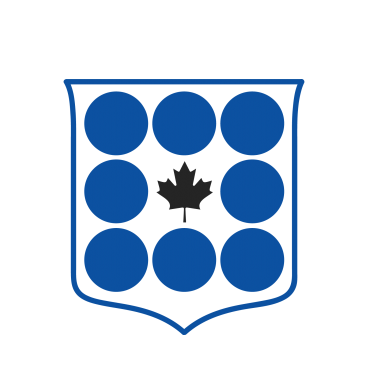 @cancivlib
The federal government has not met the threshold necessary to invoke the Emergencies Act. This law creates a high and clear standard for good reason: the Act allows government to bypass ordinary democratic processes. This standard has not been met. 1/3

@cancivlib
The Emergencies Act can only be invoked when a situation "seriously threatens the ability of the Government of Canada to preserve the sovereignty, security and territorial integrity of Canada" & when the situation "cannot be effectively dealt with under any other law of Canada."

@cancivlib
Governments regularly deal with difficult situations, and do so using powers granted to them by democratically elected representatives. Emergency legislation should not be normalized. It threatens our democracy and our civil liberties. #cdnpoli
3 Likes
1789Libertarian 15 February 2022 02:05 #3

The fact this is a law says that Canadians have not been a free people since it was enacted. I think it’s from the late 80s.

Enacted in 1985, never before invoked.

Sure hope this eliminates all neutral truckers in Canada. I want to see grocery and food dry up. This is the only weapon. 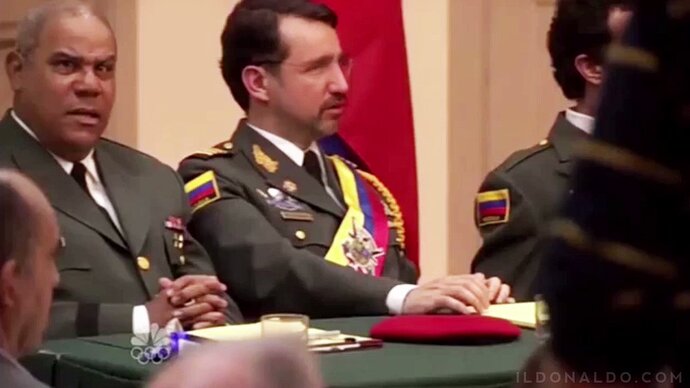 As of today, Canadian banks, payment processors, and other financial institutions can freeze personal and business accounts without a court order or other government directive, on suspicion only, and are shielded from civil liability as long as the action was taken in “good faith”.

Anybody who still has funds in a Canadian bank as of the close of business today is a poor steward of their assets. 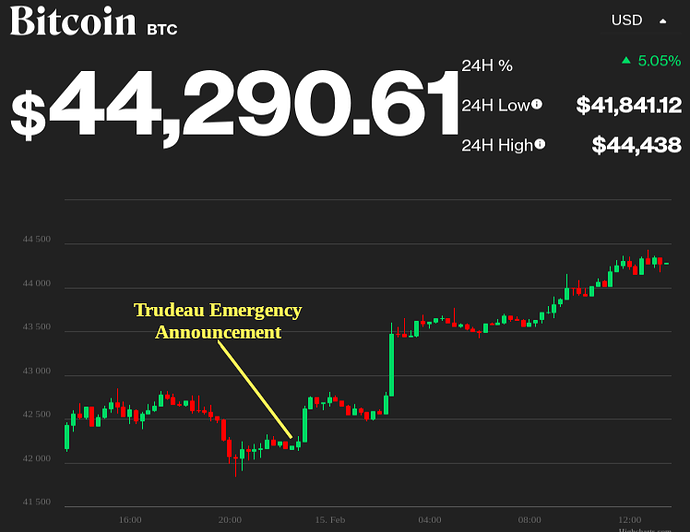 Apparently this is aimed in part (maybe the biggest part) to compel those who had previously refused to help the government, such as the wrecker drivers and companies. You cannot simply say “:No.”

You may not be able to say, “We’d like to help, but all our drivers are out with Covid,” as the government can now “borrow” the vehicles. Worse, they can damage them while borrowed, and suspend your insurance, meaning you have to pay to get it fixed yourself. The government has sovereign immunity, and has the right to suspend your insurance - which gets the insurance company off the hook, For that matter, if you put all your vehicles under major overhauls so they cannot be driven, the government could probably drag them off anyway.

Apparently an excellent deepfake based on Fred Armisen:

"Sister City" is the fifth episode of the second season of Parks and Recreation, and the eleventh overall episode of the series. It originally aired on NBC in the United States on October 15, 2009. In the episode, Leslie welcomes a delegation from Venezuela, who act disrespectfully toward Pawnee and the United States. The episode was written by Alan Yang and directed by series co-creator Michael Schur. It featured Saturday Night Live performer Fred Armisen in a guest appearance as Raul, the head...

In an interesting coincidence, Trudeau’s comments in support of an Indian farmer strike came during a speech about a Sikh holiday. Sikhs make up a disproportionate fraction of Canadian truckers. 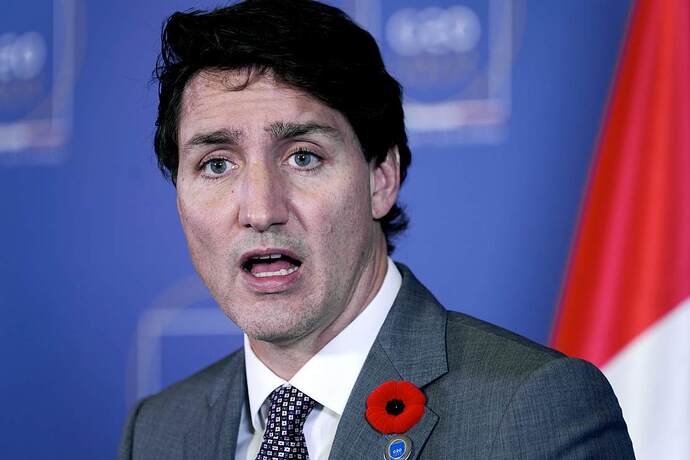 Trudeau's a hypocrite about trucker protests, says ... the NYT editorial board?

Sikh drivers in Canada are trapped in a political whirlpool following the...

Anybody who still has funds in a Canadian bank as of the close of business today is a poor steward of their assets. 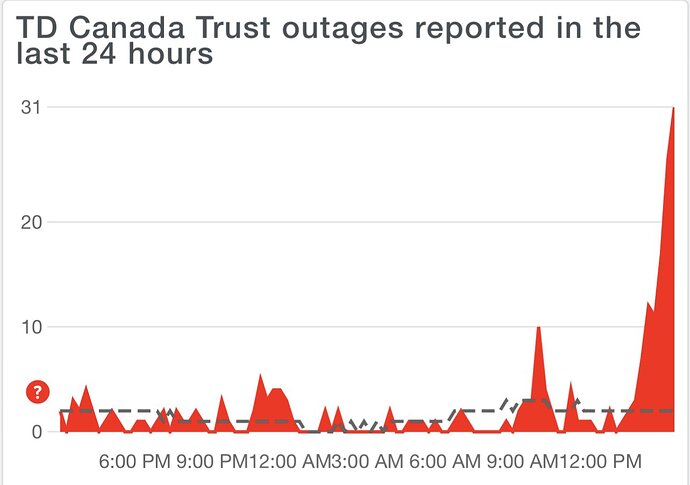 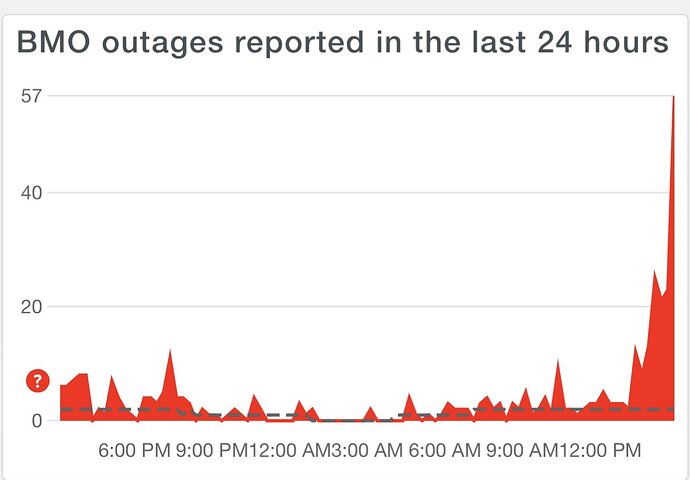 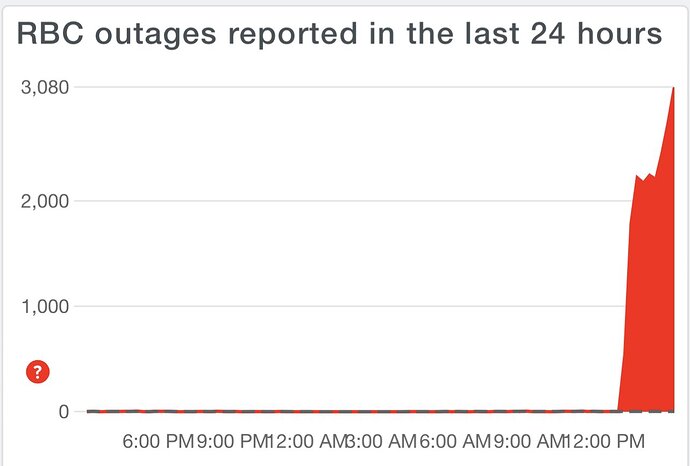 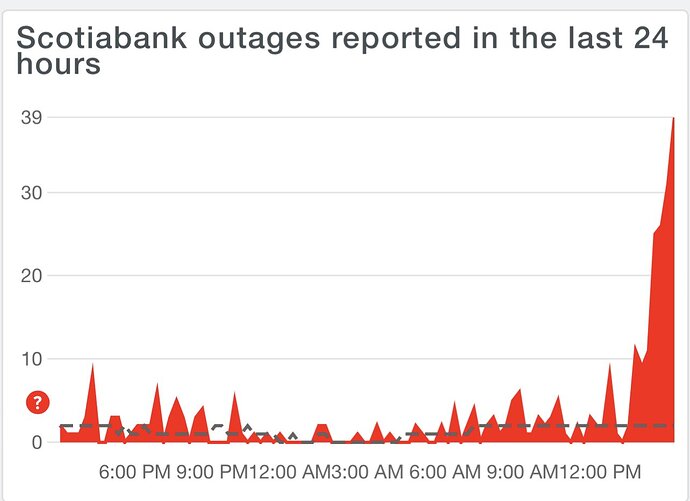 So are they threatening to freeze assets while at the same time preventing people from pulling their money out? Good lord!! When is it our turn to tar and feather these despots? (And to be clear, I am not interested in tar and feathers, but another means of getting one’s point across to despots.)

His stated rationale for invoking their Act sure reminds me of the terminal rhetoric surrounding our infamous Patriot Act.

I say that the good people of Canada need assistance, but not in the form of money.

I infuriate conservative’s by saying Bush was one of the worst presidents in the last 100 years. The Patriot Act is a disgrace and every voter should have a minimum hurdle for their vote that the candidate opposes the Patriot Act.

It is stupidity to fall for the sales pitch that it is required to fight terrorism. We all may get to pay the price for that stupidity.

It is stupidity to fall for the sales pitch that it is required to fight terrorism.

We can’t fight “terrorism” – only terrorists. And if the Political Class idea of fighting terrorists is to send them to sunny Cuba to a place so horrible that they gain weight & get a sun-tan before being flown back to their preferred destination – then maybe that Political Class does not have the stomach to fight terrorists.

“We put out this week a partnership with 250 media outlets,” said the governor today of a new, related initiative, “these Mythbuster videos in a culturally-competent way to go after this misinformation.”

At first I thought this article was at a satire site like the Babylon Bee. The satirical singularity is upon us.