The Federal Communications Commission today announced that it is rejecting the long-form applications of LTD Broadband and Starlink to receive support through the Rural Digital Opportunity Fund program. The Commission determined that these applications failed to demonstrate that the providers could deliver the promised service. Funding these vast proposed networks would not be the best use of limited Universal Service Fund dollars to bring broadband to unserved areas across the United States, the Commission concluded.

After careful legal, technical, and policy review, we are rejecting these applications. Consumers deserve reliable and affordable high-speed broadband,” said Chairwoman Rosenworcel. “We must put scarce universal service dollars to their best possible use as we move into a digital future that demands ever more powerful and faster networks. We cannot afford to subsidize ventures that are not delivering the promised speeds or are not likely to meet program requirements.”

“Starlink’s technology has real promise,” continued Chairwoman Rosenworcel. “But the question before us was whether to publicly subsidize its still developing technology for consumer broadband—which requires that users purchase a $600 dish—with nearly $900 million in universal service funds until 2032.”

The chairwoman could have been more concise. Elon do not mess with the deep state’s propaganda machine. Get in line. 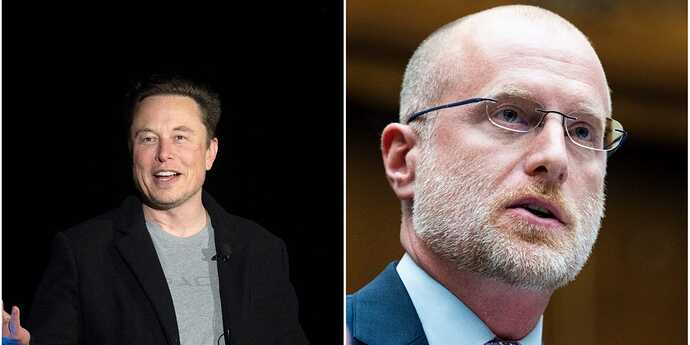 FCC Commissioner Brendan Carr said the agency's decision to deny SpaceX $886 million in subsidies was "without a lawful basis."

The reference to a $600 dish annoys me. What kind of pixie dust are they expecting? What are we paying for each “Obama phone”?

The reference to a $600 dish annoys me. What kind of pixie dust are they expecting?

In April, 2021 Gwynne Shotwell said at a conference that SpaceX was selling Starlink dishes at a loss. PC Magazine UK reported on 2021-04-06, “SpaceX Has Been Selling Starlink Dishes at a Huge Loss Despite $499 Price Tag”:

On Tuesday, SpaceX President Gwynne Shotwell revealed at a satellite industry forum that the company has been selling the satellite dish to subscribers at a sizable loss. It initially cost the company $3,000 to produce each satellite dish, according to CNBC.

The company has since reduced the manufacturing cost to $1,500, and then down to $1,300 through a new version of the satellite dish, which just rolled out. (A December report from Insider previously pegged the cost at $2,400 per dish.)

The manufacturing costs are expected to fall even further to “the few hundred dollar range within the next year or two,” Shotwell reportedly said. That’s good news for users on a budget.

“I don’t think we’re going to do tiered pricing to consumers," she added. “We’re going to try to keep it as simple as possible and transparent as possible, so right now there are no plans to tier for consumers.” 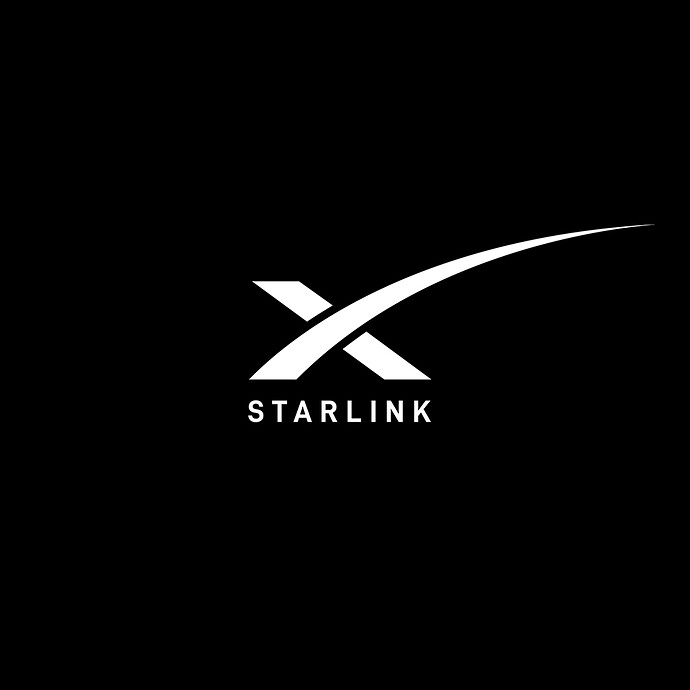 Although heavily redacted, it seems quite strong.

For example, review application points out this stupidity by the FCC:

The Bureau did not confront this evidence. Rather, it relied on recent nationwide speed test data from Ookla that was collected between Q4 2021 and Q2 2022 to cast doubt on Starlink’s ability to deliver 100/20 Mbps speeds starting in 2025. Bureau Decision at 7. The Bureau’s endorsement of Ookla’s data over SpaceX’s detailed submissions is unexplained, unjustified, and fails on its own terms 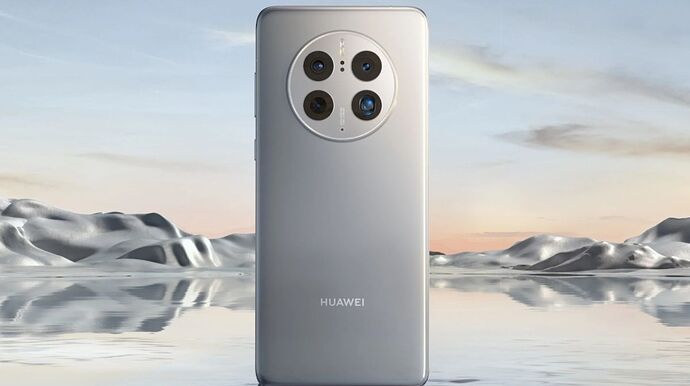 Huawei just beat the iPhone 14 to a key new feature

Stay in touch when networks are down

Just a week ago we were reporting on how the iPhone 14 might be the first smartphone to offer satellite communication, but as it turns out it won’t – because Huawei just got there first with the Huawei Mate 50 and Mate 50 Pro.

These two newly announced smartphones both allow for texts to be sent via China’s global BeiDou satellite network.