Regarding current Ukraine Crisis, the following is a link working at time of this writing, of prophetic words by John J. Mearsheimer, R. Wendell Harrison Distinguished Service Professor of Political Science at the U. of Chicago, 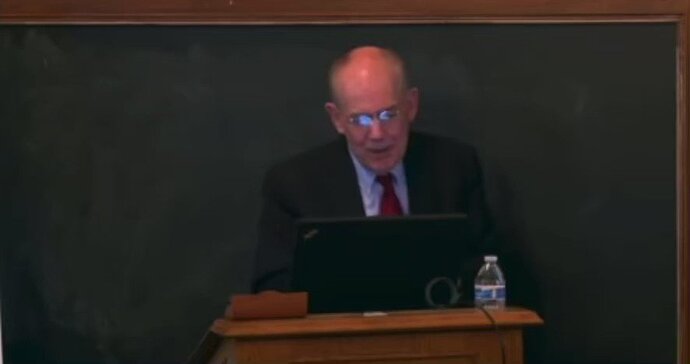 @ThePr0diga1S0n
Analysis & prediction on Ukraine from 6 years ago: “The West is leading Ukraine down the primrose path & the end result is Ukraine is going to get wrecked. -John J. Mearsheimer, R. Wendell Harrison Distinguished Service Professor of Political Science at the U. of Chicago, https://t.co/kPQNH58o7G”

Here is a full article including one hour forty five minute debate that I had no time to watch in its entirety, but I did watch first part with Dr. Mearsheimer’s view, and it is well thought out (contrary to monkey model foreign policy analysis) 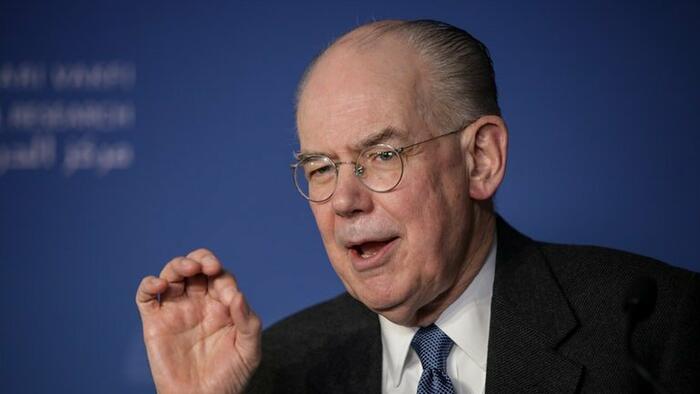 “The West is leading Ukraine down the primrose path & the end result is Ukraine is going to get wrecked.”

That is a well-worthwhile video. Obviously not Politically Correct while our Establishment is beating the war drums, but rather disturbing. It really raises the question – Just what were “Our Guys” thinking?

The omission from the discussion was – OK, now we are in this mess, how do we start to dig our way out of it before the world goes pear-shaped?

U.S. founders focussed on nation building – building former colonists into one nation (i.e. the United States of America which I include to be clear to young “educated” crowd).

Today DC elite are getting a lesson in the wisdom of USA founders. Will they ever learn?

The Founding Generation also had concerns about avoiding “entangling alliances”. That piece of wisdom has been forgotten. Not only do we now have the entangling alliance of NATO – a formerly defensive alliance that has turned aggressive since the collapse of the USSR; we also have the entangling trade alliances of the requirement to import much of the real goods required for modern life.

It is not sustainable. The question now is whether we can slide gracefully into poverty and then rebuild – or whether we go out in a puff of nuclear smoke in an unnecessary dispute over a far-away country of which we know little.