United Launch Alliance plans to launch an Atlas V 541 rocket carrying the Wide Field of View (WFOV) Testbed satellite for the U.S. Space Force into a geosynchronous orbit. The secondary payload is the USSF-12 Ring satellite.

Launch is scheduled for a launch window on 2022-06-30 from 22:00 to 00:00 UTC on 2022-07-01 from Space Launch Complex 41 at Cape Canaveral, Florida. Weather is forecast as 60% favourable for launch. Using the capability of Atlas V/Centaur, the payloads will be delivered directly to geosynchronous orbit, not requiring satellites to raise their orbits autonomously.

The WFOV satellite is a technology demonstrator for wide field infrared surveillance for missile launch detection and tracking. The Ring satellite is a multi-payload carrier able to support both hosted and deployable small satellite payloads. Its payloads on this mission are classified. 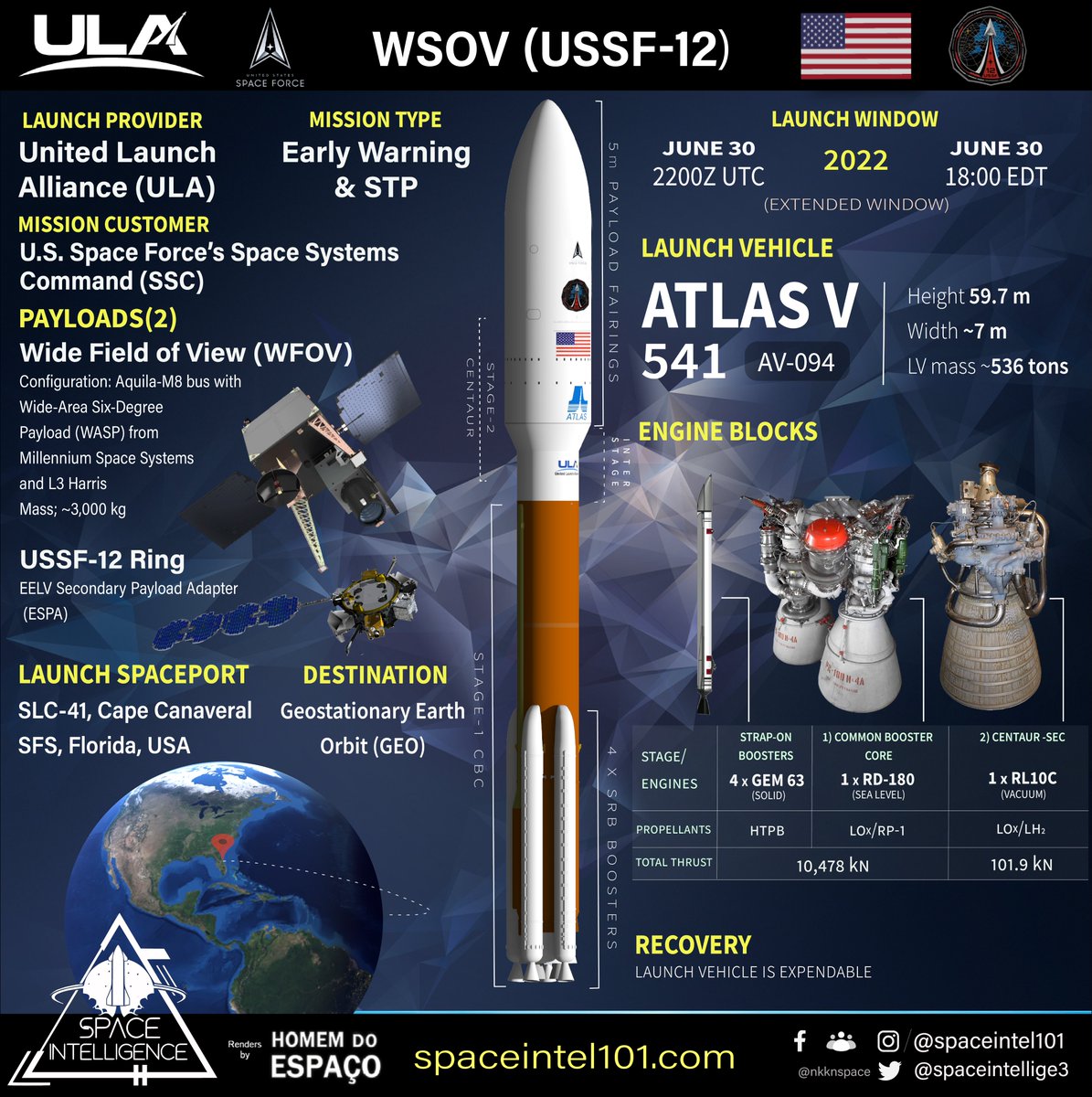 Today’s launch attempt has been scrubbed due to violation of weather constraints. Current plans are to re-cycle for another attempt to-morrow, with the launch time yet to be announced.

Who’d have thought that ULA launches would one day have more drama than those of SpaceX?

A new launch attempt has been scheduled for 2022-07-01 in a two hour launch window opening at 22:00 UTC. I have edited the original post to embed the live stream for this attempt. Weather is forecast as 60% favourable for launch, but then that was the forecast for yesterday as well.

After many delays due to weather, the mission finally launched toward the end of the launch window. I have cued the replay to start one minute before liftoff. The launch, flight, and deployment were completely successful.

@
The third burn by the Centaur upper stage is complete, finishing powered flight for the launch of the two #USSF12 national security satellites aboard the #AtlasV rocket. Standing by for the first payload deployment. https://t.co/cZiz0BJtpH 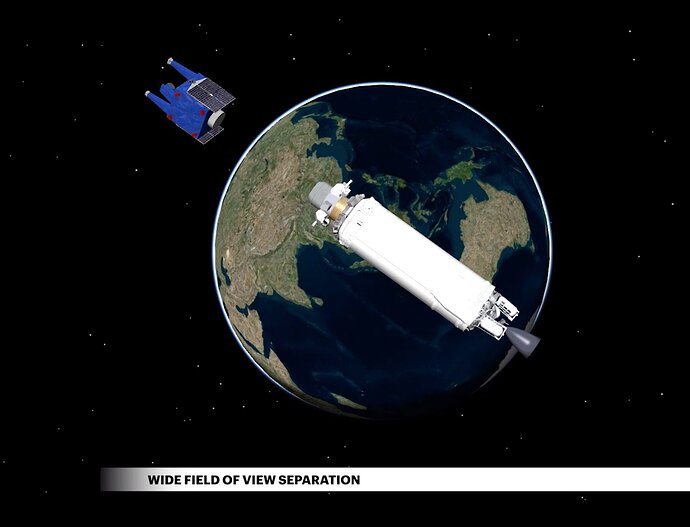 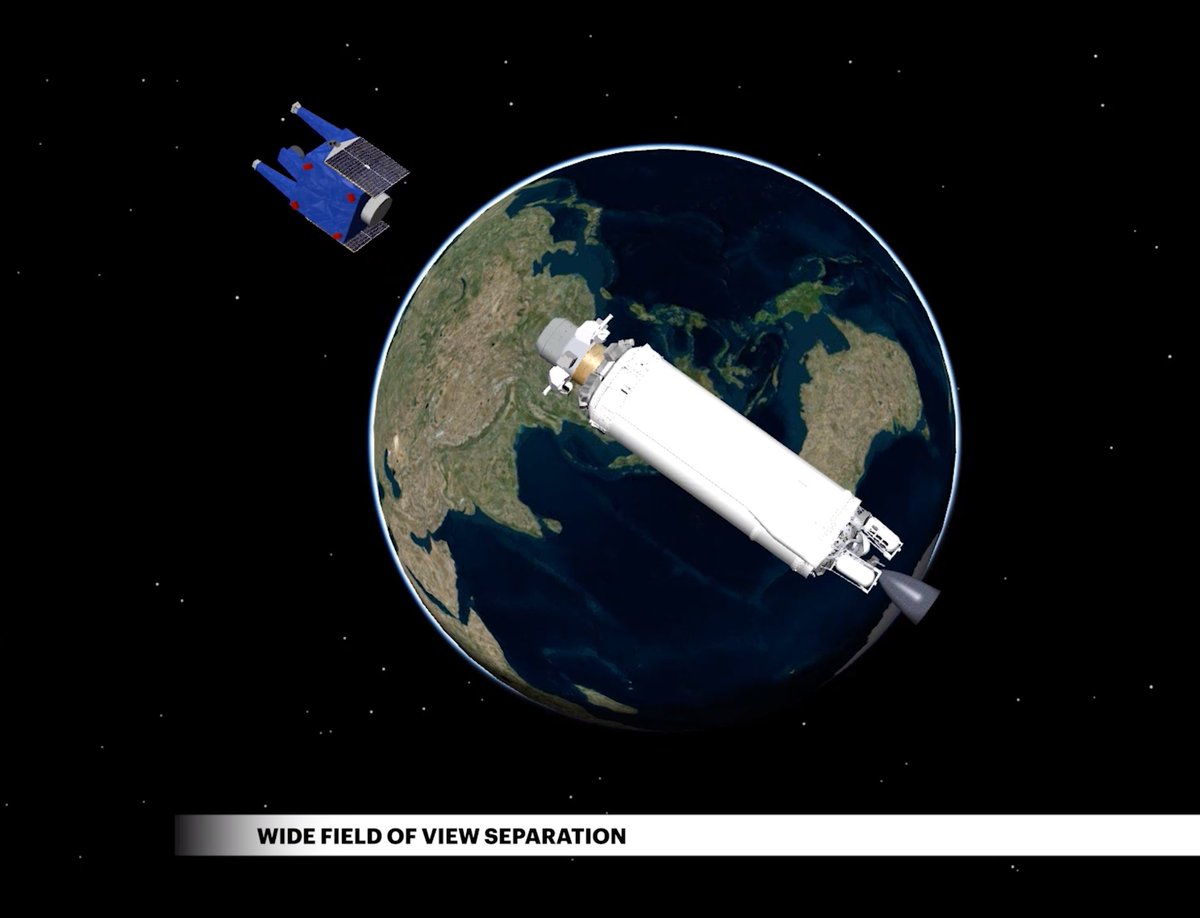 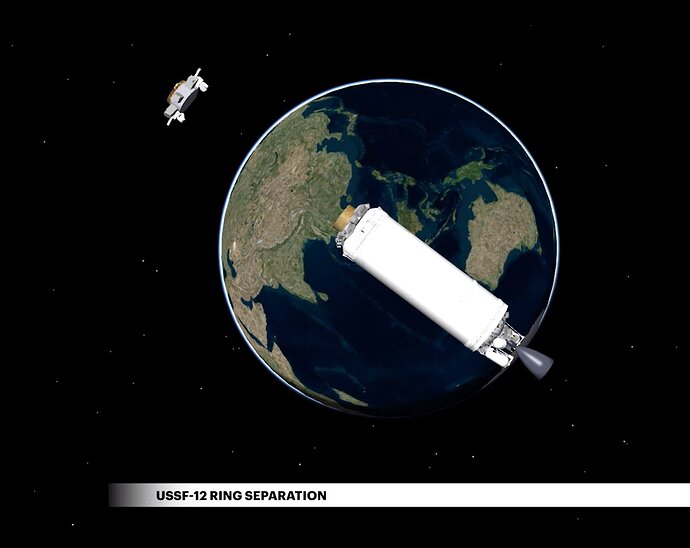 @
Separation confirmed! The USSF-12 Ring spacecraft for the Department of Defense's Space Test Program has been deployed by the #AtlasV rocket's Centaur upper stage, completing today's launch for the nation. https://t.co/cZiz0BJtpH #PartnersInSpace 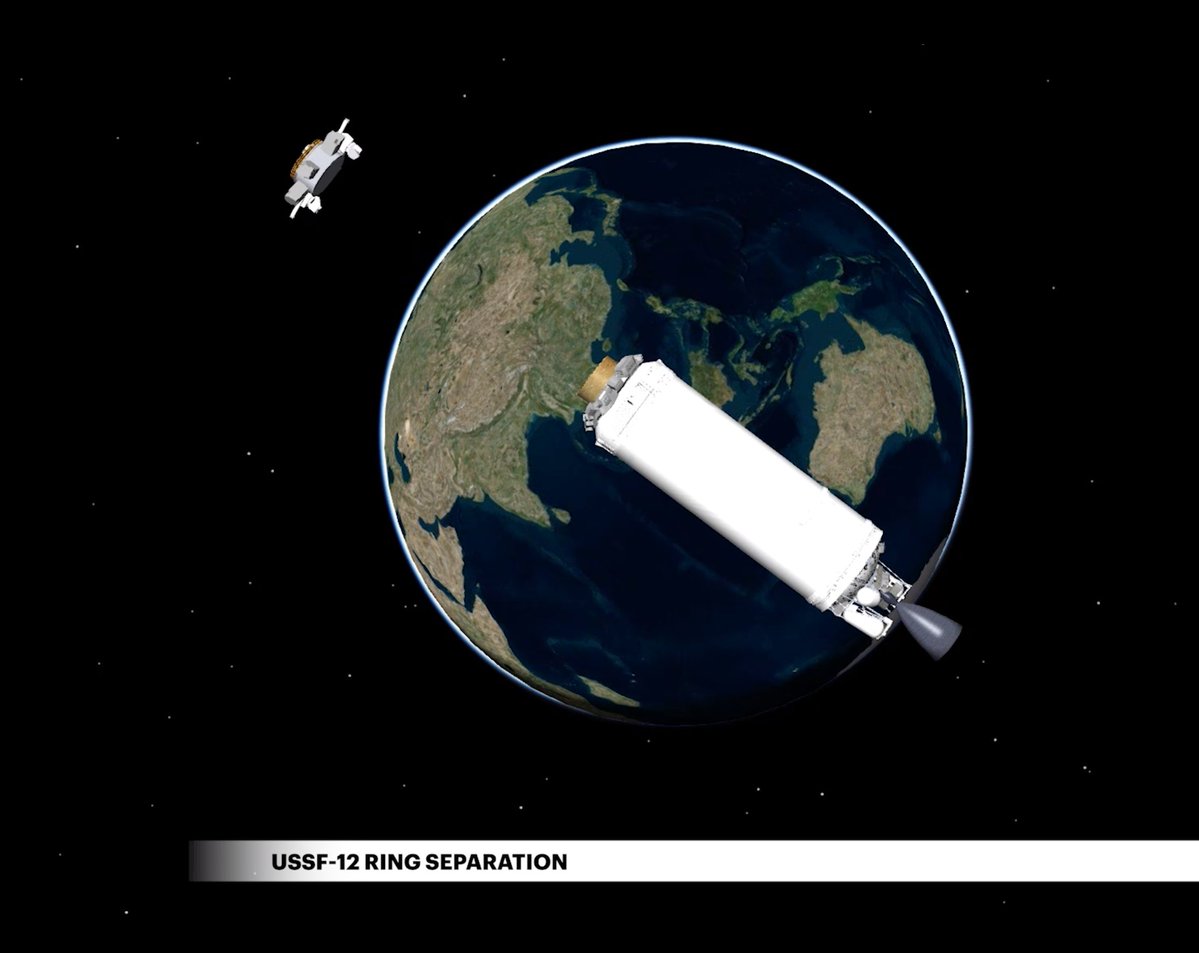