I’ve previously discussed the tragic fall from objective-judging-criterion grace by both the Methuselah Mouse Prize (which inspired my approach to the Hutter Prize) and the X-Prize Foundation, after their initial stupendous successes.

As many of us are experiencing age-related cognitive decline, this failure-mode of prize-based philanthropy is decreasingly interesting – but only because we are suffering from cognitive decline. If we were at the peak of critical thinking capacity, and had the same incentive to address age-reversal, the topic of just why there is this relentless trend toward neutralizing prize-based philanthropy would be at the top of our problem-solving priorities.

But, of course, this failure of critical thinking isn’t simply due to age-related cognitive decline. It seems endemic in the way the political economy affects the thinking of philanthropists – otherwise they’d apply the critical thinking skills that made them their money, to this problem.

PS: Here is the history of payouts from the Hutter Prize. Note that their total is on the order of 1/10,000th that of the the proposed Age-reversal X-Prize – and additionally note that the judging criterion is so objective that practically speaking, it could have been totally automated with a few tweaks to the rules.

What is sacrificed in terms of desired outcome (a model of Wikipedia knowledge capable of exhibiting critical thinking)?

An language model capable of such critical thinking would not only clean up Wikipedia’s biases, it would contribute greatly to age-reversal research. 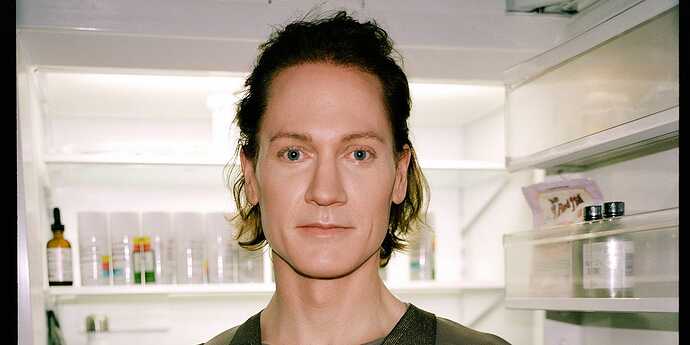 A 45-year-old biotech CEO may have reduced his biological age by at least 5...

Health tests and reports suggest that Bryan Johnson, 45, has the heart of a 37-year-old and gets erections like a teenager, Bloomberg reported.

No blood boy is mentioned. Hard to believe he wouldn’t be using this practice.

Is a certain world leader’s puffy face due to fetal stem cell facials, rather than steroidal anti-inflammatories given with chemo?

Our betters keep telling us he has just months to live from the cancer. Either no such severe cancer or something is working. 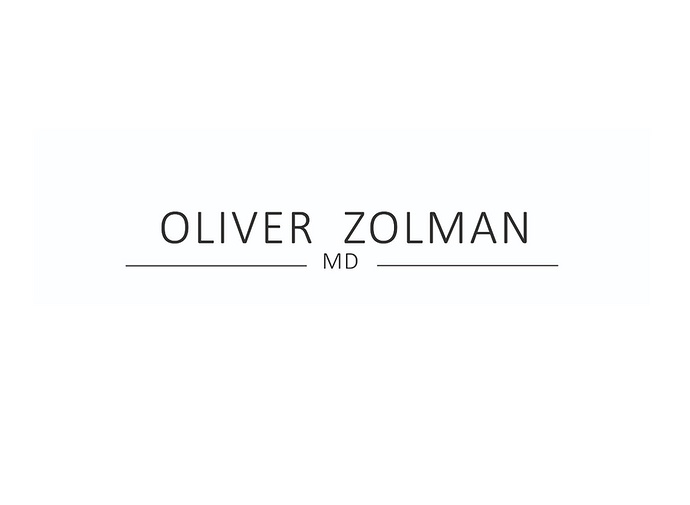 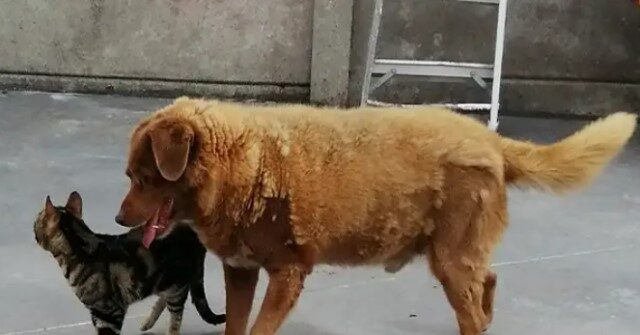 VIDEO: Dog Condemned at Birth Named Oldest Ever at 30 Years

A few weeks after naming a dog the oldest one living, Guinness World Records has given the title of oldest dog ever to another canine.

My take is we will soon (1-3 years) learn of some very advanced, very expensive, very difficult procedures that actually work quite well. Have trouble to come up with alternative hypothesis explaining the current longevity epidemic that seems to affect very old and very rich and powerful people.

Kissinger (99), Buffet (93), Soros (93), Munger (99), Murdoch (92) … just a few very prominent examples of individuals whose decline into old age seems to have been decelerating recently. For instance, Murdoch has a new girlfriend.

Speculation is that the “secret” is most likely linked to “young” blood transfusions on a scale which, if disclosed, would make most people recoil in disgust. If none of these individuals leave this mortal coil in the next 5 years, it will become very difficult to pretend to look the other way. The media of course is bought and paid for, but it would be difficult to escape the obvious low likelihood of them all sharing some sort of genetic outlier characteristics that push their healthspan well beyond average.

Seems like if cognition is intact, these type of interventions could be quite effective to extend healthspan.

This is an argument for The Simulation Hypothesis if the VR game we’re all playing is one in which Hell consists of the current insular elites as Demons forever tormenting people so fearful of death that they forever rejuvenate themselves in hopes that Maybe The Next Election will put an end to their torture.

America’s Centenarians: Data From the 1980 Census

That old Census Dept publication stated the US had 14,200 centenarians in 1980, projected to rise to 108,000 in the year 2000. Murdoch may have time for a slew more girlfriends. It is thus not so surprising that a few old men (still part of a much larger cohort than centenarians) are prominent & wealthy.

Is there another factor at work? The longer someone lives, the more money he could accumulate.