Here is more about the TRIGA (Training, Research, Isotopes, General Atomics) fission reactor. The design was initiated by Edward Teller with the goal of, in his words, a reactor that “could be given to a bunch of high school children to play with without any fear that they would get hurt.” Freeman Dyson was a major contributor to the reactor’s design. The first TRIGA went critical at the General Atomics San Diego facility in 1958 and ran until 1997. To date, a total of 66 TRIGA reactors have been installed, 33 in the U.S. and 33 in a total of 24 other countries. There has never been a nuclear accident involving a TRIGA reactor.

In 1996, General Atomics formed TRIGA International as a joint venture with CERCA of France, and since then all fuel assemblies have been made in France by CERCA .

Future historians are going to be extremely critical of our willful blindness. The clear conclusion will be that those early 21st Century humans brought disaster upon themselves.

Freeman Dyson was a major contributor to the reactor’s design.

He is a listed inventor on the cited patent along with Ted Taylor and Andrew Wetherbee McReynolds:

and this is where I plug John McPhee’s 1973 book, The Curve of Binding Energy, which is about Ted Taylor and his work in atomics, particularly low end proliferation. 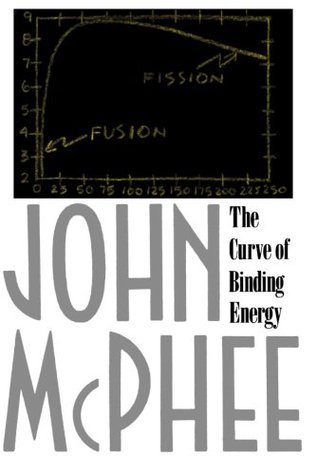 The Curve of Binding Energy: A Journey Into the Awesome…

Here’s an active current area of nuclear reactor design, based on thorium instead of uranium: 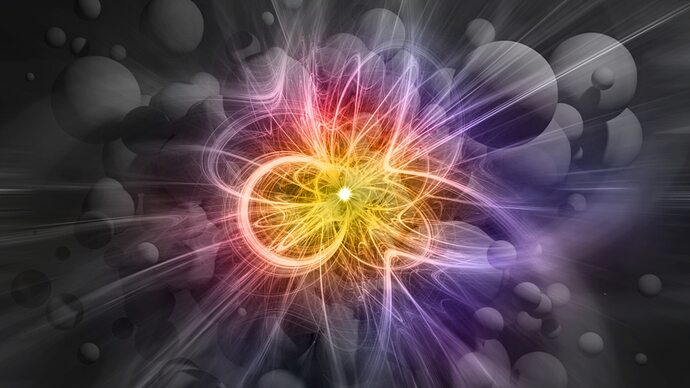 How a Swiss start-up wants to reinvent nuclear energy

An idea developed 30 years ago at CERN in Geneva could lead to safer and cleaner nuclear energy.

Carlo Rubbia, who proposed this initially, also developed a space propulsion system based on americium: