I didn’t even watch the video. Pilots are so pampered anyway……

The question is whether requiring 1500 hours of flight time, which is often as flight instructors in light aircraft, better qualifies pilots as air transport first officers than a commercial license, 250 hours, and extensive simulator training (as required almost everywhere else in the world). Accident statistics since the U.S. adopted the 1500 hour rule do not indicate it has improved safety.

As with many government-mandated licensing requirements, the purpose is to act as a barrier to entry and inflate the salaries of those already employed.

Here’s an after-story about the Ethiopian Airlines Flight 302 crash:

Yared Getachew was to marry another plane captain this year. Studious, serious Ahmednur Mohammed rented his first apartment with his maiden paycheck in February.

Their lives, along with 155 others, ended when Ethiopian Airlines Flight 302 plunged into a field moments after take-off in a still unexplained disaster.

By the time of the crash, Yared had amassed 8,100 hours of flying experience, the airline said, unusual at his age but no surprise to the family. 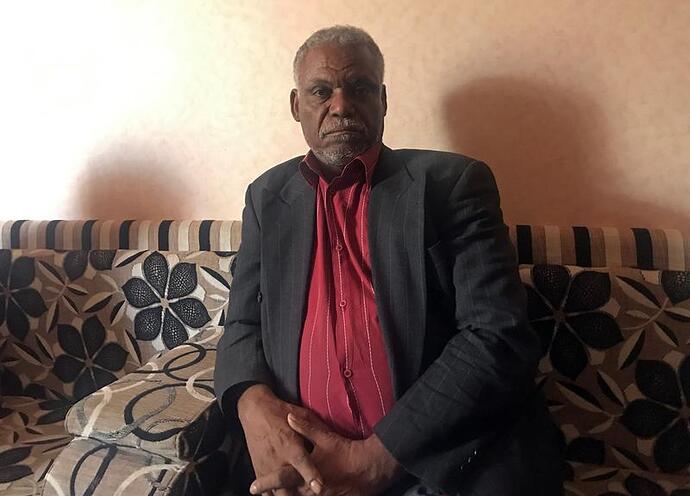 The dreams of the two young men soared as high as the Ethiopian Airlines planes they proudly flew.

More about Africa’s most profitable airline:

Sorry about that—I was a little quick. Total hours count for a lot. BUT recent flight experience (proficiency) is EVERYTHING.

I agree it is ridiculous and economically absurd. For the same direct cost (or the lost opportunity cost of ‘working’ as a flight instructor) of the 1500 required hours, one would be far more proficient after the same value of simulator time in commercial aircraft simulators. I hold a commercial, instrument, multi-engine and flight instructor license and have about 1200 hours total time in light aircraft.

Based on that and a few hours in commercial simulators, I have come to believe that he task of flying a commercial jet is fundamentally different from flying a single or twin reciprocating airplane -with one proviso. That one proviso comes from studying mishaps in complex aircraft. Many of the recent crashes result from (inevitable?) misuse/misunderstanding of partial automation, particularly partial automation regimes which result from sensor malfunction. A case in point is instructive: Air France flight 447. There, a pitot tube failed, giving the autopilot false airspeed information. This resulted in autopilot disconnect at night, at altitude, over the ocean and no visual reference to the horizon. Despite the fact that the artificial horizon was working, the pilots held the plane in a stall attitude for 3 full minutes until it fell 35,000 feet in a nose-up attitude and hit the ocean. Based on studying this and other similar events, I can distill the 1200 hours of flying light aircraft down to one bit of wisdom: If I were piloting a jetliner and had no autopilot and no idea of what my situation was, I would neutralize the controls, add cruise or climb power and wait and see what happened. That is one principle which is common to light aircraft and commercial jets. I think that lesson could be learned in a simulator in way less than the 1200 hours it took me to learn it in singles.

Yep— when in doubt: fly the airplane!

Or, as the old, non-bold pilots advise:

But, but, but, airlines can save money in other ways: 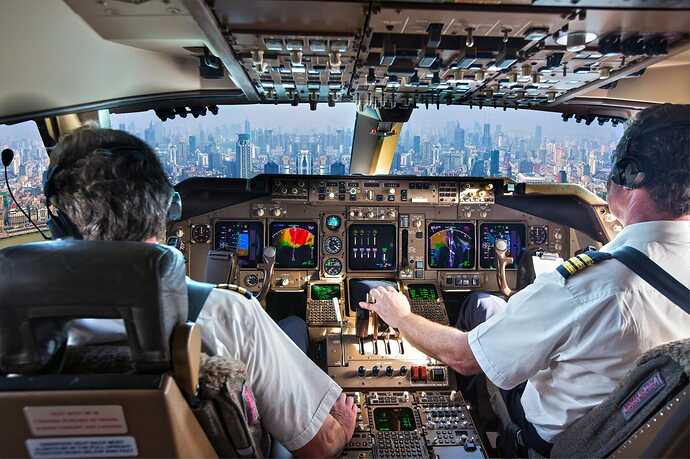 Airlines Move To Have One Pilot, Not Two, In Cost-Cutting Solution

Would you be happy flying on a commercial airliner that had only one pilot and not the usual two? Many countries are asking to move to a one-pilot model—here's an explainer. 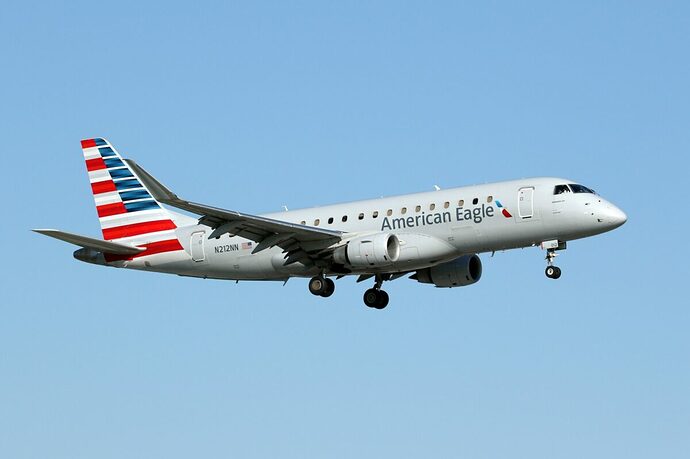 An airline pilot on a flight operating as American Eagle became incapacitated during a flight from Chicago and later died.

During taxi and takeoff, you could have the TV screens play instructional videos on becoming an emergency pilot. That would give every passenger a good five minutes of instruction on how to recover the aircraft. Of course, frequent fliers could always skip ahead to a new instructional module.

Or, airbus could have an arrangement with one of the flight simulator video games where, upon an emergency, a highly ranked player is pulled out of the game and given remote control of an airliner.