David Brin is author of numerous works of fiction and nonfiction including The Transparent Society, which argues that openness and competition are essential means of coping with potentially risky technologies.

If UFO data is true and Pentagon says it is. Then the Fermi paradox has been Popper falsified.

This is the same Pentagon that predicted that the fall of Kabul was not inevitable and imminent. The one that has not won a war since 1945. 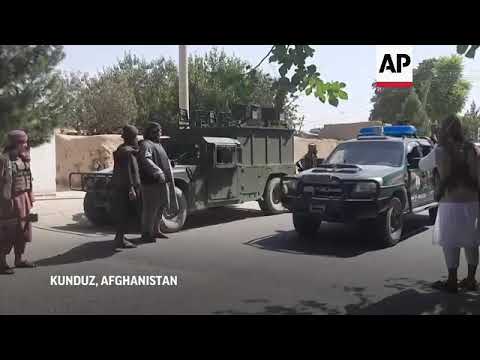 As David Brin observes, with the advent of mobile phones equipped with cameras, many capable of video, there are on the order of ten million times as many cameras in the hands of people around the world as there were when the first wave of post World War II UFO reports began in the late 1940s and accelerated in the 1950s. And yet we still do not have a single sharp, unambiguous, photo of an anomalous craft operating in the vicinity of Earth. I would say that goes a long way to Popper-falsifying the extraterrestrial visitor hypothesis for UFO observations.

Brin suggests whoever’s responsible may be funnin’ with us as we do with laser pointers and cats.