After months of delays, the U.S. Federal Aviation Administration released its final Programmatic Environmental Assessment (PEA) of SpaceX Starbase operations today, 2022-06-13. This is almost eight months after a Draft PEA was issued on 2021-09-17, with serial month-to-month delays for the last several months.

This is a massive data dump of hundreds of pages of documents. The two key documents are:

The bottom line is that SpaceX was granted approval to conduct limited test and flight operations from the Boca Chica site, with up to five Super Heavy launches, Starship suborbital launches, Super Heavy land landings, and 10 Starship land landings per year. In addition, approval was given for landings on offshore platforms or expending vehicles at sea, including off Hawaii for near-orbital tests. Basically, this is the environmental go-ahead for SpaceX to begin orbital flight testing of Starship.

An index to all of the many documents, appendices, and other material is available at “SpaceX Starship Super Heavy Project at the Boca Chica Launch Site”. Much of this is exquisitely tedious, but if your cynicism needs topping up, there are some laughs, such as the parts where every environmental “stakeholder” gets to drive in their own little stake to extract a payoff from SpaceX (p. 29 of the “No Significant Impact” report):

And as to “Climate”, the Executive summary notes:

Proposed construction and operations would involve mobile source fuel combustion that would generate greenhouse gas (GHG) emissions from associated launch, landing, and test operations. Launch‐related operations are estimated to emit 43,892 metric tons of carbon dioxide equivalent per year. This estimation is substantially less than the total GHG emissions generated by the United States in 2018. The Proposed Action is not expected to result in significant climate‐related impacts

…“substantially less” than the emissions of the entire United States for 2018. Whew—that was close!

This release relates only the environmental assessment. Individual launches will have to be separately licensed by the FAA.

@thesheetztweetz
The FAA also has some (in my opinion) surprising requirements for SpaceX: – Report on the Mexican and Civil wars – highway pull-off & platform for viewing wildlife – Starlink-powered wildlife viewing https://t.co/0f8nXrIzmD 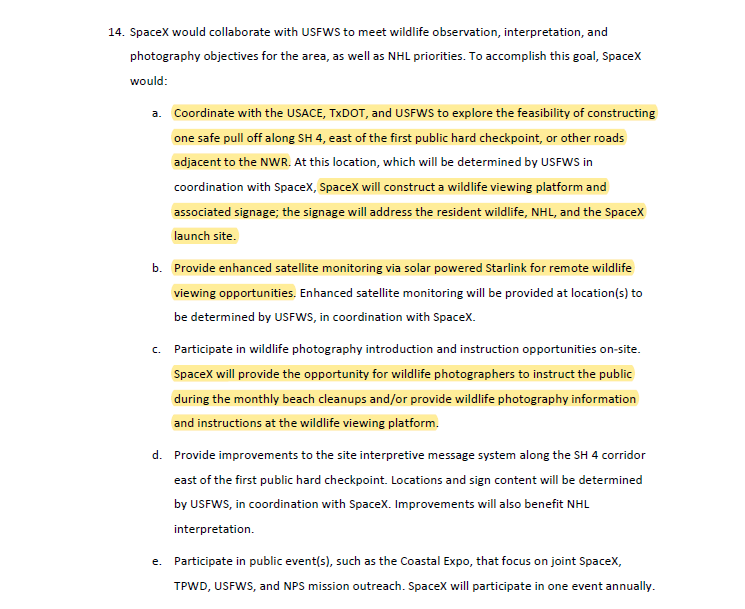 These folks should be aware that Elon has emigrated twice before. In the words of Doug Casey,

Meanwhile, a fly in the Florida ointment: 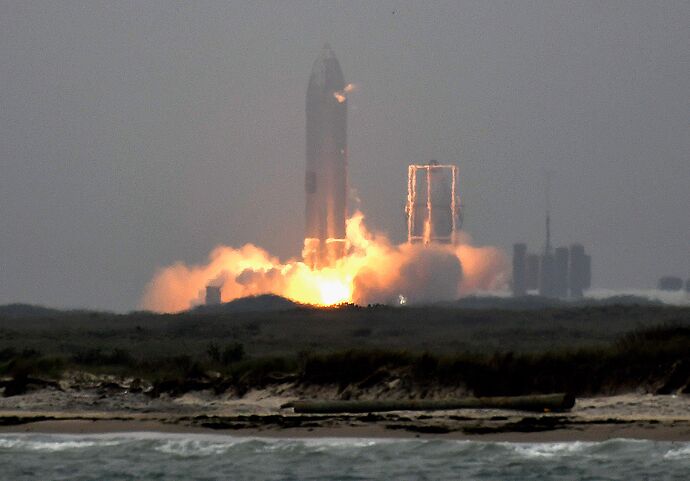 NASA has paused plans to allow SpaceX's Starship to use Cape Canaveral as a backup launchpad until the company provides evidence that another blow up won't damage critical ISS infrastructure.. 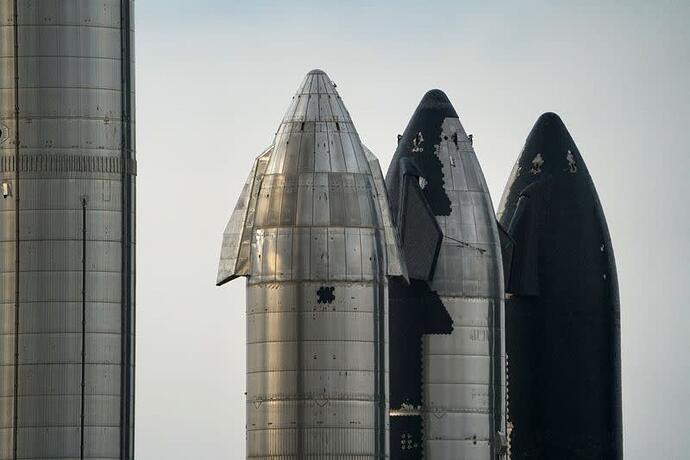 NASA wants Elon Musk's SpaceX to ensure its plan to launch its next-generation Starship rocket from Florida would not put at risk nearby launch infrastructure critical to the International Space Station, a senior space agency official told Reuters. ...

Meanwhile, a fly in the Florida ointment:

“Elon, you emigrated to the wrong country.”

Launch Complex 39 was designed from inception to have three launch pads all serviced from the Vehicle Assembly Building. This would support von Braun’s rapid launch cadence assuming the Apollo landings were followed up by vigorous exploitation of space, and also allow for a really bad day on one of the first two pads. The third pad was never built, and I’d have to go back to the original plans to see if something else has been built there. If not, that may make more sense as the Starship launch and landing facillty.

Here is a concept drawing from the early 1960s showing pads 39A through 39C plus other things that never happened such as the Nuclear Assembly Building for NERVA upper stages. 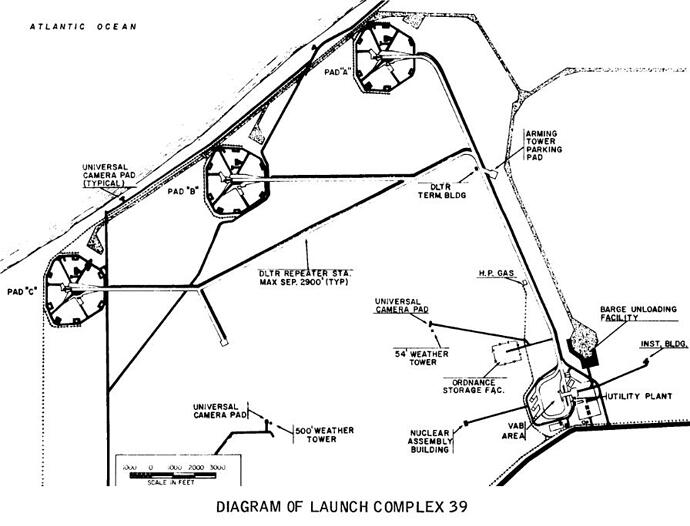 The third pad was never built, and I’d have to go back to the original plans to see if something else has been built there. If not, that may make more sense as the Starship launch and landing facillty.

Nothing built there. See overlay atop google satellite image: 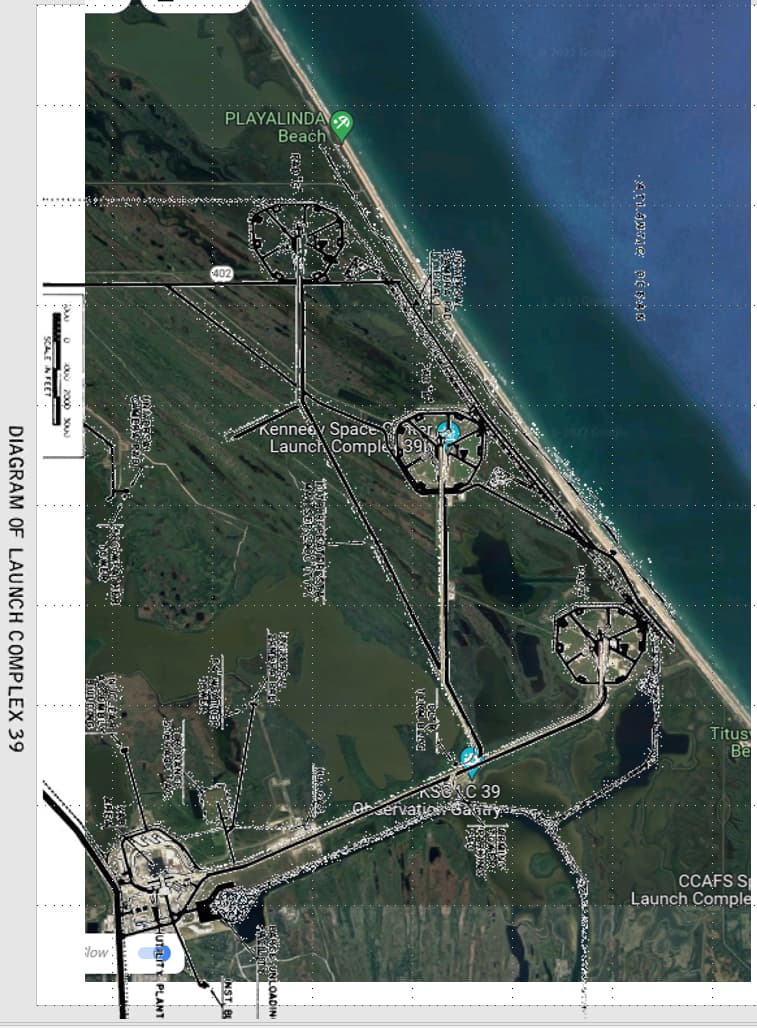 The Boca Chica/Starbase area was the site of the very last battle of the Civil.War: the Battle of Palmito Ranch.

An ancestor of mine - Col. Santos Benavides of the 33rd Texas Cavalry - fought at that battle on the Confederate side. 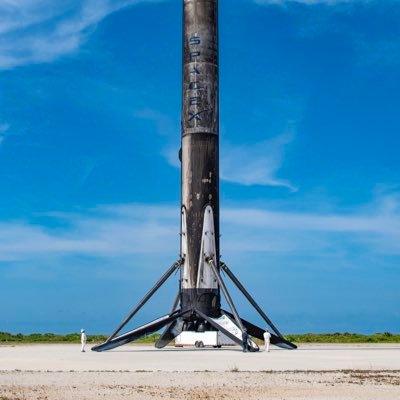 @elonmusk
@SirineAti @mn_google We will have a second Starship stack ready to fly in August and then monthly thereafter
4 Likes
CTLaw 15 June 2022 20:18 #9

Does “monthly” mean reflying the second starship stack monthly or having a new stack ready monthly? 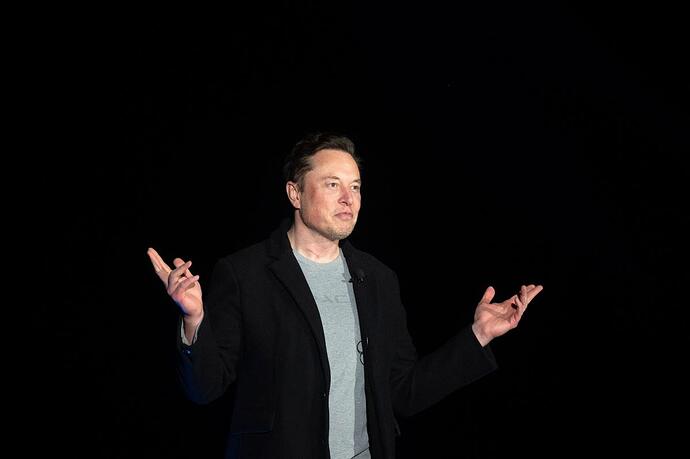 A group of SpaceX employees derided flamboyant billionaire Chief Executive Officer Elon Musk as a "distraction and embarrassment" in an internal letter to executives. Musk, also head of electric automaker Tesla Inc, has been in headlines and...

One might think such employees would be somewhat grateful to be working for such a company. To some extent, Musk’s personality has brought the whole thing together, including the capital. Ingratitude is a trait long-remembered by all sides in most any debate, in my experience.

From Yahoo: “Some of his [Musk’s] tweets displayed the crude levity that embarrassed and had some SpaceX employees cringing, according to three people familiar with private discussions among staff.”

I guess it is not possible to create jobs for large numbers of people without slipping up and letting a few of those kinds of woke young women and soyboys in the door. If they are really embarrassed, they should stand up & quit – and not continue to pick up a paycheck while hiding behind anonymity. 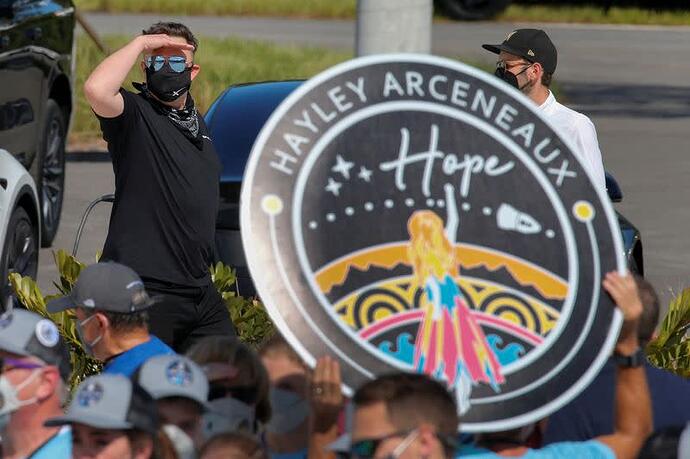 Private rocket company SpaceX fired at least five employees after it found they had drafted and circulated a letter criticizing founder Elon Musk and urging executives to make the firm's culture more inclusive, two people familiar with the matter...