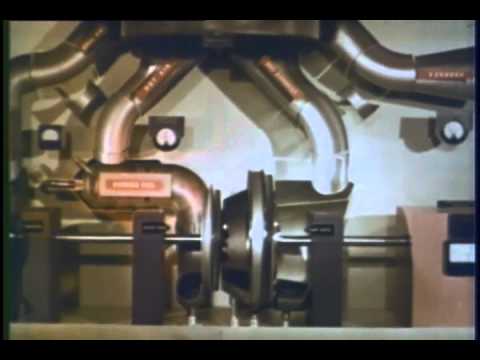 General Motors built the Firebird II driveable concept car for the 1956 Motorama auto show. It featured a turbine engine with exhaust heat regeneration (as used later in the Chrysler turbine car), titanium body, independent suspension, and four wheel disc brakes. It was envisioned to have (but did not actually implement) a self-driving system which followed a guidance cable embedded in the highway.

Firebird II starred in the cheesy 1956 musical short film, “Key to the Future”, produced by General Motors to show driving in the far-off future of 1976. One can only imagine how an audience would have reacted if they were shown a vision of General Motors’ actual line of 1976 vehicles. 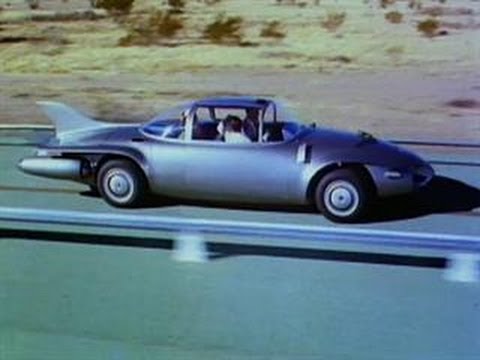 One can only imagine how an audience would have reacted if they were shown a vision of General Motors’ actual line of 1976 vehicles.

MY1976 was the year before downsizing of the GM full size cars. But it was the year after the major increase in emissions controls (requiring catalyst). Thus, worse would be seeing the MY1975&76 emissions-controlled engines. Looking at a 4-barrel carb. on a 350 and, seeing all the additional plumbing, one would assume 500hp rather than 155hp.

CT - all that was before emission testing. Today you can buy a 25 year old car and put vintage plates that only cost a fraction of the usual plate fee. You are suppose to only go to and from a show or a mechanic, but no one cares. Most of the old cars are unique enough and rare enough they draw a crowd just by being out there.