Michael Crichton coined the term “Murray Gell-Mann Amnesia Effect” after his friend the Nobel Prize-winning physicist. Gell-Mann’s name was used to invoke the concept that we all may be experts in particular fields (his being physics). The amnesia effect is that you read a story in a publication on a subject you know about and find numerous errors. You then turn to the next story (on a subject you know less about) and, forgetting your earlier experience, assume it is any more accurate.

Here we can note stories so clearly wrong that they should bring into question anything you read from the writer or publication. They can’t be just typos. They should be thought-through stupidity or something else evidencing that the writer (or speaker) has no fundamental understanding of what should be a simple thing.

For example, we can consider Brian Williams-class innumeracy: 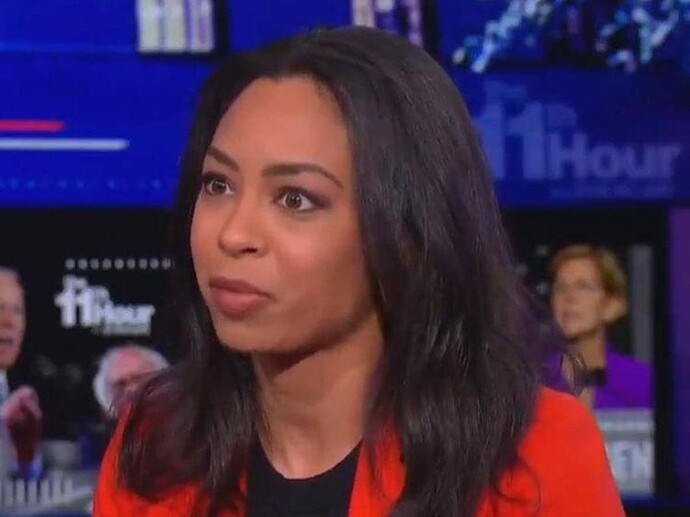 TV host says Bloomberg could have used campaign's $500m to give $1m to each...

The latest innumeracy to hit my radar is:

James Lowsley-Williams embarked on a 200km journey on a bike that cost less than $40. 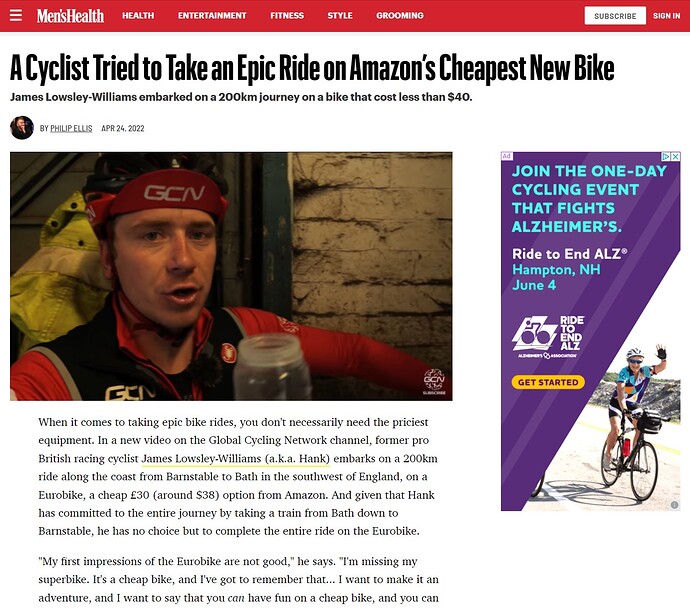 The ChiComs really have tanked cheap bike prices over the last 15 years or so.

During the Reagan years, the Taiwanese had gotten into the department store bike market and were undercutting the Huffy/Murray/Columbia classes.

I assembled bikes in a rotation of toy and department stores. There was a Taiwanese $59.99 all-steel 26-inch ten-speed. I really learned something about labor costs and manufacture.

The Taiwanese bikes came much more assembled than the American counterparts (e.g., the cables were all strung and the handle bars were pre-taped). Basic assembly could be done in 10 minutes v. 45. But, the manufacture quality was so low that doing adjustments (e.g., straightening and centering brakes) added quite a bit.

How does an “all-electric” car have a turbocharged 4.0-liter engine? 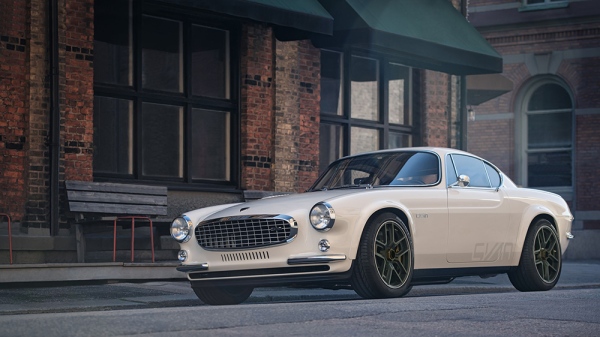 Who Says Volvos Are Boring? This Sporty All-Electric P1800 Restomod Will Star...

The sleek sports car will make its American debut at the August event.

Volvo – as Swedish as a Dim Sum restaurant. Remember when Europeans used to complain about Americans buying up all their manufacturers?

Anybody heard of supply and demand? 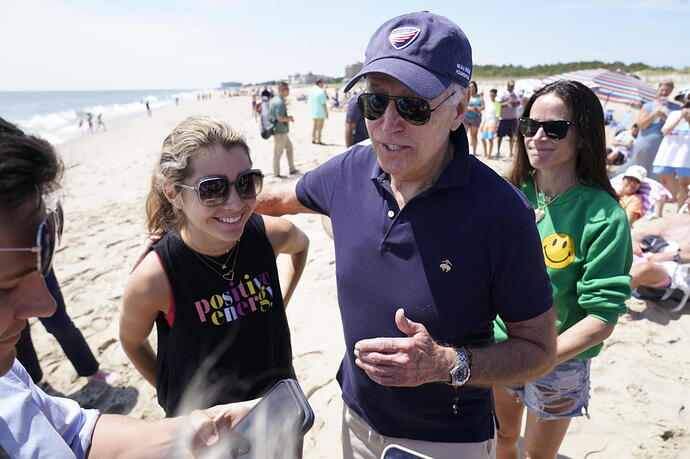 President Joe Biden said Monday that he's considering a federal holiday on the gasoline tax, possibly saving U.S. consumers as much as 18.4 cents a gallon. “Yes, I’m considering it,” Biden told reporters after taking a walk along the beach near his...

Was this before or after the bike fall?

Marjorie Taylor Greene says children 'should be trained with firearms' to...

"A psychologist is not going to be able to just talk" a "mad man" out of carrying out a school shooting, Greene said on Friday.

Then do stealth edit leaving semi-retraction* to the end: 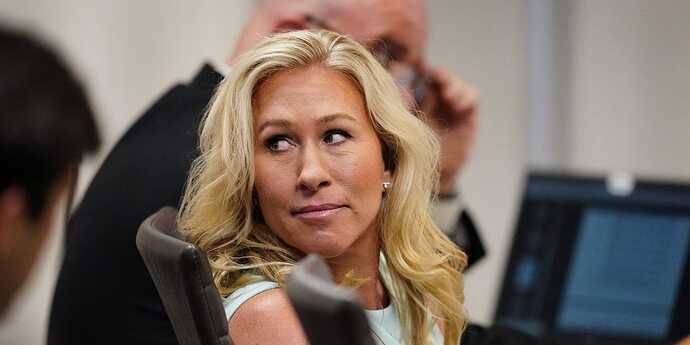 Marjorie Taylor Greene says children 'should be trained with firearms'

"I believe children should be trained with firearms so they understand how to use them and understand the safety," Greene told Rep. Jamie Raskin.

“ Inputs of used cooking oil and animal fats have significant dis-synergies of scale, whereby collecting incremental material gets harder.
And even in a nascent state, demand from SAF and other biofuels has already pushed up input prices significantly, more than doubling them in the past two years, leading to perverse incentives attracting nonsustainable feedstocks like virgin palm oil. Ultimately, theoretical supply is capped at around 40 metric tons, which would address less than 10% of 2050 Jet A demand.”

Although the writer’s heart is in the right place, where is this bozo getting the 40 metric ton figure from? 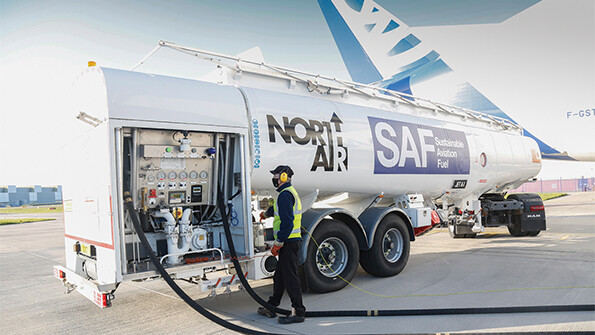 where is this bozo getting the 40 metric ton figure from

Here is Wikipedia on world production of soybean oil alone:

Want to bet the author of the Aviation Leak article saw a similar citation and read the acronym “MT” as “metric tonnes”? This is the same publication that specified the landing accuracy of a proposed emergency crew return vehicle for the International Space Station as “0.5 nm” which seemed a little extreme, since half a nanometre is around the size of five silicon atoms. It turns out they meant to say “nautical miles”.

This blast from the past (pun intended) is timely given the article quotes the cost of the Mars Climate Orbiter was £78m. Why is it timely? Today’s BLS announcement of further acceleration in consumer price index (CPI) to just under 10% YOY (source) 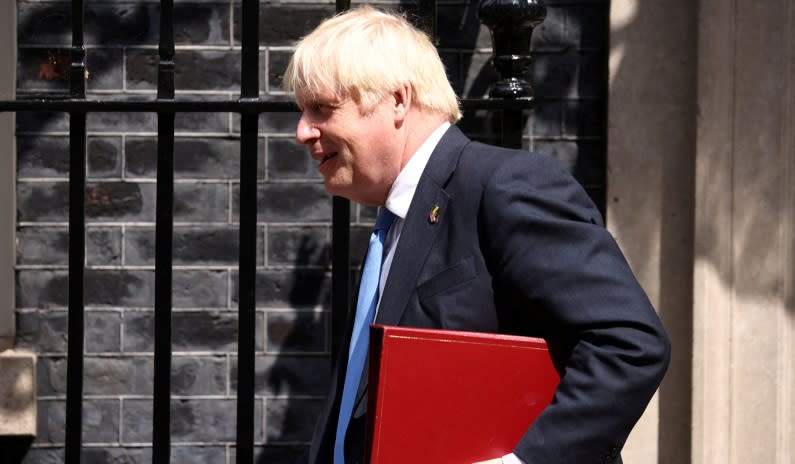 U.K. prime minister Boris Johnson signed off his farewell speech with a ‘Terminator’ quote, giving some advice to his successor.

The applicable The Terminator quote would be “I’ll be back.”

where is this bozo getting the 40 metric ton figure from?

Here is another great moment in Aviation Week mis-reading metric ton units. This one is from an article titled “Starship, Plan B” in the February 21–March 6, 2022 issue which I only got around to reading today due to the wild fun I was having around that time. The article discusses SpaceX’s plans to launch from Florida if the Starbase environmental assessment approval is denied or delayed too long.

But the founder, CEO and chief engineer of Space has a backup plan should the FAA-led assessment prove otherwise: Build up the Falcon 9 launch complex at NASA’s Kennedy Space Center (KSC) in Florida to accommodate the Starship, a two-stage, fully reusable space transportation system capable of lifting 100–150 million tons to low Earth orbit. 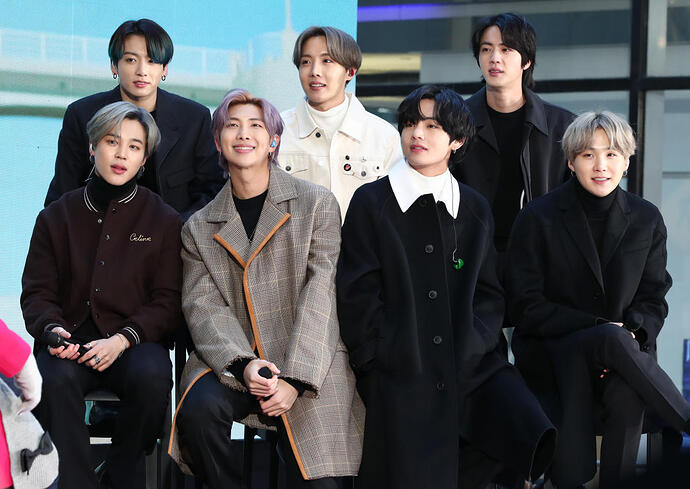 The IMF estimates the entire economy of South Korea to have had a GDP in 2022 of US$ 1.8 trillion (nominal). Assuming no growth between 2014 and 2023, that gives a total GDP for that nine year period of US$ 16.2 trillion. So, if this K-pop boy band is to contribute US$ 29.1 trillion to the economy, then inquiring minds want to know who siphoned off the US$ between the 29.1 trillion they “contributed” and the GDP the country reported.

I guess Gangnam Style is a lot more expensive than we ever imagined. I suppose that during the period of austerity that will inevitably follow BTS being drafted, the country will have to be satisfied with Kim Jong Style. 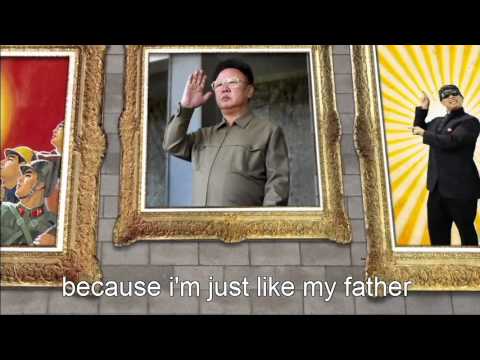 BTS would have contributed $29.1 trillion to the South Korean economy.

Mafs is hard! According to the article, BTS contributed 3.6 Billion to the South Korean economy in 2018. There is a 2017 estimate for an additional $1.1 Billion in tourism & paraphernalia. Lets call that $5 Billion total per year. So in the 10 years between 2014 and 2023 (mostly past tense – why does the article say “would have contributed”?), call it $50 Billion total.

South Korean Won is currently about 1,430 per 1US $. If the $29.1 Trillion figure was actually in Won, it would correspond to about $21 Billion in actual US Dollars, which seems much more plausible. Seems like editors might have as much trouble with currencies as with maths.

More importantly, when the US was great, Elvis Presley’s career was interrupted to serve in the US Military. The fact that BTS are willing to do military service in South Korea is a reminder of what citizens of a real nation should do. 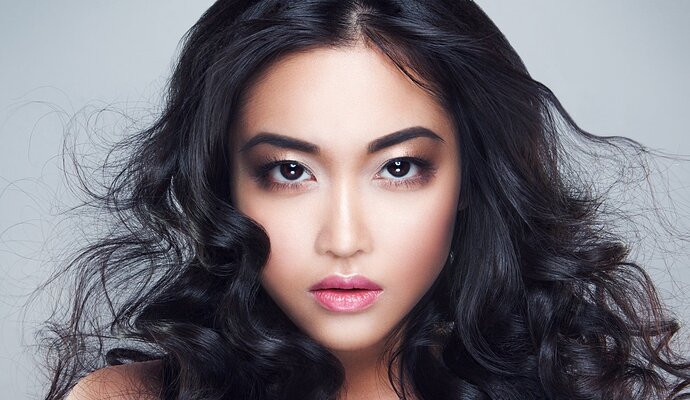 Korea is probably one of the only countries in the world that has a Ministry of Culture (Ministry of Culture, Sports and Tourism to be exact). A division of the ministry, the Popular Culture Industry Division, focuses on Korean pop music, fashion, mass entertainment, comic books, cartoons, and other key products. The division along with three other divisions are referred to as the Cultural Content Office. Its budget is a staggering USD 5.5 billion, with the aim to boost economic growth particularly through growing the country’s cultural industry export industry. Additionally, the Korean government sponsors 20-30% of a USD 1 billion investment fund earmarked to nurture and export popular culture. The remaining funds comes from investment banks and private companies and are managed by the Korean Venture Investment Corporation.