I thought the concern was about what’s between the earlobes

Intern quality is not what it used to be…

“The idea of using coal to power hypersonic flight was first put up roughly ten years ago by Russian Academy of Sciences researchers, who also demonstrated that shocks could be produced using a coal powder and hydrogen mixture.”

Maybe we need a place for the “Not So Crazy Years”? This could be a great idea!

Coal dust explosions were a feared issue back in the days before oil-burning ships. Some have suggested that the explosion which sank the Battleship Maine in Havana harbor in 1898 was a coal dust explosion. Quite clever of the Russians to think about using that in a very high output engine. Equally clever of the Chinese to grab the idea and run with it.

Quite clever of the Russians to think about using that in a very high output engine.

In the 1960s, there was a lot of talk about coal slurry pipelines. The idea was that you mixed finely ground coal with water and pumped it through a pipeline, keeping it moving so the coal in suspension wouldn’t settle out. At the consumer end, the coal is mechanically separated from the water which can be recycled for other uses. This was claimed to be, after recovering the capital cost of the pipeline, much cheaper than shipping coal by rail. There were challenges in designing pumps and valves which could withstand the abrasive properties of slurry, but the guy whose house I now live in invented solutions for many of those problems.

Apparently, it was possible to fuel a high-power furnace directly from slurry, with the water flashing to steam on injection into the combustion chamber and going up the flue.

There are a few slurry pipelines in operation around the world, but it never became the big thing its proponents thought it would back in the day. 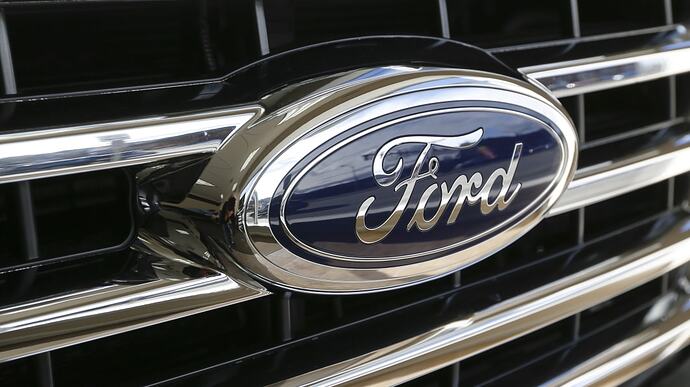 Forget chips, Ford is running out of its Blue Oval badges | Autoblog

The latest supply-chain shortage to hit Ford is one you probably didn't see coming. The company is running out of blue ovals.

This is from the subcategory “I have a scorecard, but I still can’t tell the players”: 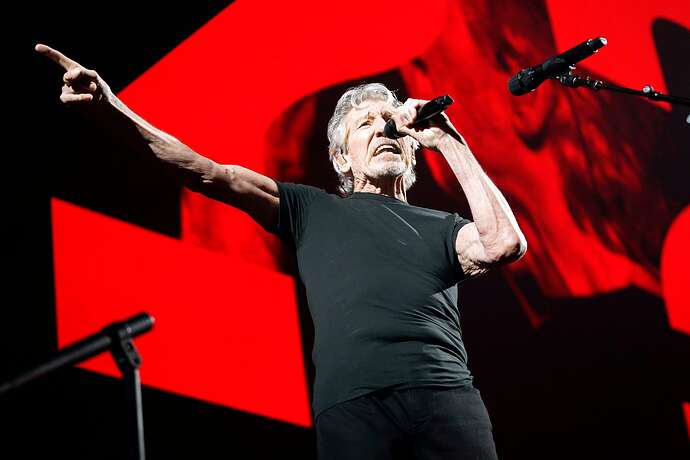