United Launch Alliance plan to launch an Atlas V in the 421 configuration to place a U.S. Space Force Space-Based Infrared System (SBIRS) satellite in geostationary transfer orbit, completing the geostationary component of the missile warning and defense constellation. Launch is scheduled in a launch window on 2022-08-04 between 10:29 and 11:09 UTC from Space Launch Complex 41 at Cape Canaveral. Weather is forecast as 70% favourable for launch.

The launch and insertion into the initial parking orbit was entirely siccessful. The Centaur upper stage will perform two additional burns over the next two hours or so to place the SBIRS payload into a geosynchronous transfer orbit before releasing the satellite.

I have cued the launch replay video to start one minute before liftoff. 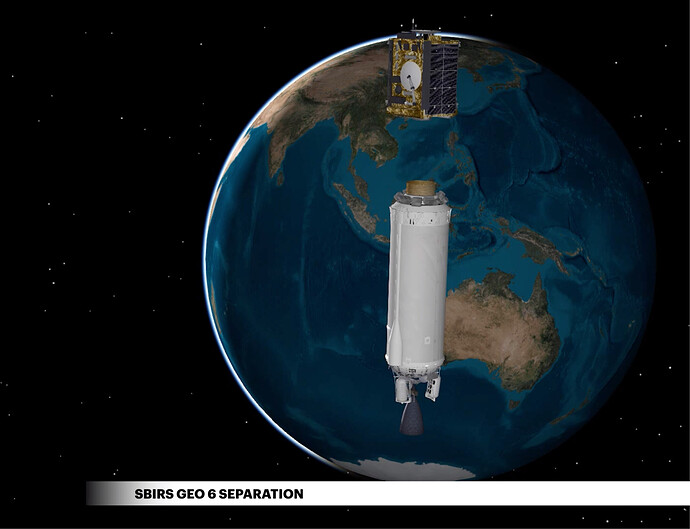