If you’ve been following nerdish and science fiction oriented Twitter and blogs for the last month, you may have come across the terms “wordcel” and “shape rotator”, often in snarky or oblique contexts. Where did it come from, what does it mean, and is there anything to be learned from it, or is it just one of those fads which will burn out as quickly as it appeared, leaving nothing behind but ashes and confusion?

“Roon” on Substack, who self-identifies as an “information ecologist”, has been in the middle of this, and coined the term “wordcel”. He has posted an article, “A Song of Shapes and Words” to explain it all to the uninitiated, or at least dispel some of the fog of perplexity around the terms and distinction between them.

It turns out that when you give a large set of people a battery of cognitive tests and run their scores through some statistical magic, two principal component axes emerge: visuospatial and verbal intelligence. Scores on both sets of tasks are still positively correlated (being good at one makes you more likely to be good at the other) but they display the largest orthogonality of cognitive ability. The most tangible, common, and yet inherently funny way to detect visuospatial skill are mental puzzles that ask you to envision which of these compound shapes on the right match the one on the left, albeit rotated:

On the other hand, the verbal portion of IQ tests might consist of vocabulary quizzes, analogical tests, or even anagrams.

The wordcel moniker describes more than just one’s level of verbal skill: it’s also a socioeconomic classifier that refers to people whose verbal ability borders on self-sabotage (thus the “-cel”). Perhaps they’re driven mad by political rage, postmodernism, and disconnection from reality. It might refer to the priestly figures who work in the culture factories of the New York Times with their incomes and social prestige both precipitously declining only for the unperturbed masses on the internet to tell them in unison: “learn to code”!

We all know the opposite archetype as well: the brain genius engineer that can whip up a spaceship part in AutoCAD in hours and make it look easy, but uses the wrong “their” in emails. They have preternatural intuition for technical problems that supersedes common reasoning. It might even look like the stereotypical dad skills of someone who can navigate between any two points within 40 miles of their home without opening a map, or someone who’s great with their hands. They may be very good at details and bad at seeing the bigger picture. The demarcation isn’t just between STEM and humanities — you will absolutely find wordcels in the STEM domains — rather, it’s about modes of thinking. It’s about realism, thing-orientation over people-orientation, and investigative grounding in the tangible world.

The shape rotators have been a minor force until very recent history. Though they’ve produced a significant portion of human progress through feats of engineering excellence, they were rarely celebrated until the dawn of the Enlightenment, perhaps 500 years ago. While the long-lasting glory of the Roman aqueducts is renowned to this day, nobody knows the chief engineer behind the project (probably Marcus Vipsanius Agrippa, but who’s counting). Today their stock is climbing to the moon. The world’s richest (self-made) men are almost uniformly engineers, computer scientists, or physicists. Vast portions of society that in a prior age might have been organized by government bureaucrats or private sector shot-callers have been handed over to cybernetic self-organizing systems designed and run by mathematical wizards. We have been witness to the slow, and then rapid transfer of power from the smooth-talking Don Drapers of boardroom acclaim to the multi-armed bandits of Facebook Ads.

The essay goes on to describe how this axis aligns with many societal and cultural divides, and provides examples of individuals at both extremes and those who are “masters of both worlds”.

Is this a useful distinction? Where do you fall on the axis? 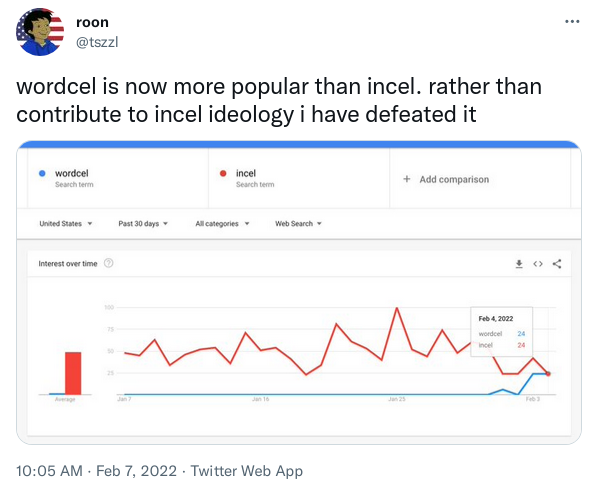