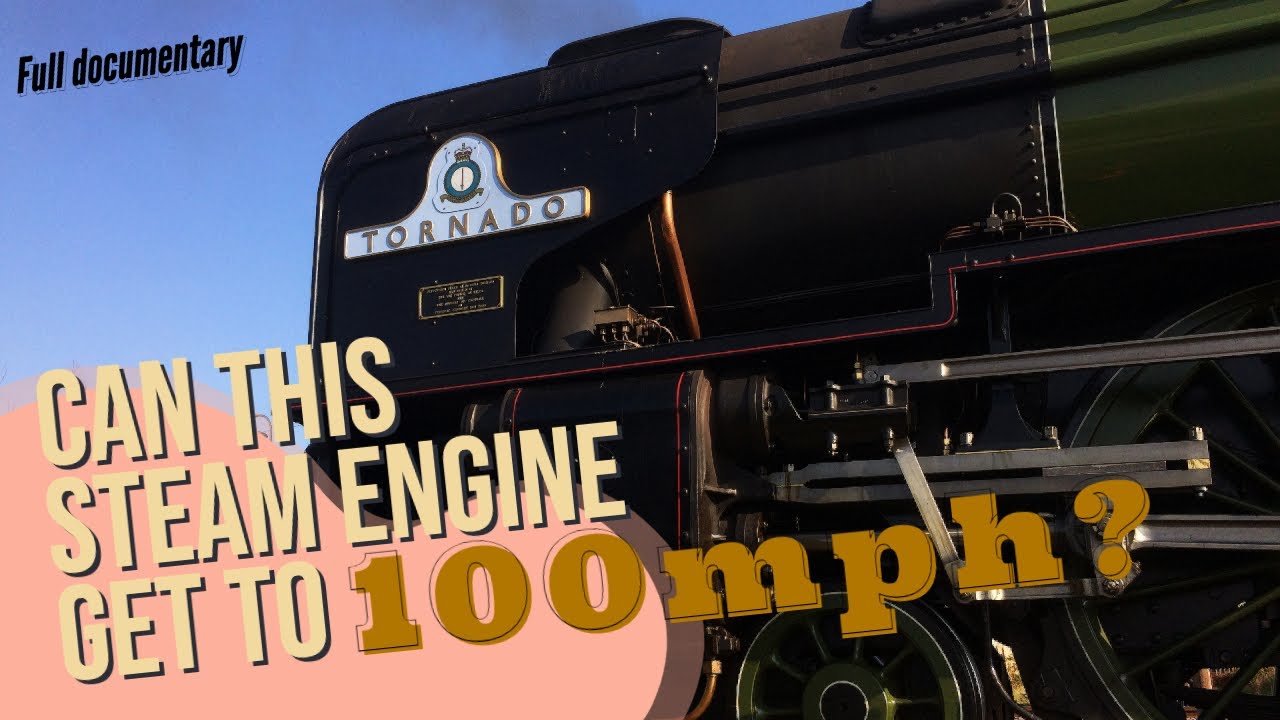 Here is more on the LNER Peppercorn Class A1 60163 Tornado, a new-build 4-6-2 steam locomotive completed in 2008 to the original design of the Class A1 engines originally built in 1948 and 1949, with the last scrapped in 1966. Tornado operates excursion services all over Britain. In 2017 it became the first steam locomotive to run at 100 miles per hour (161 km/hour) in the United Kingdom since 1967.

The main problem in reaching this speed is not the mechanical limitations of the engine but rather its slow acceleration compared to electric locomotives. It requires a long run of straight track with no required slow-downs or stops to achieve the goal.